Virtual Reality camera for filmmakers is Nokia’s next big thing

Virtual Reality camera for filmmakers is Nokia’s next big thing 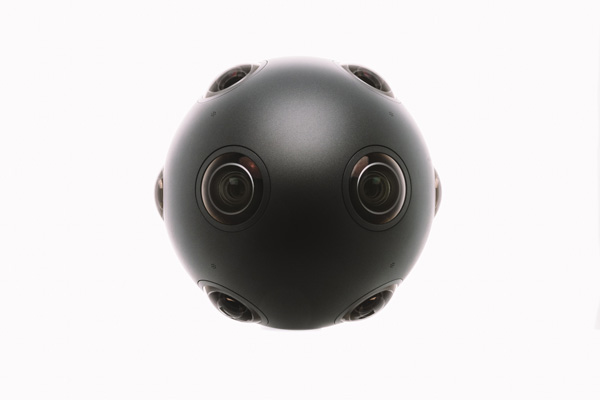 Looks like virtual reality (VR) cameras are getting plenty of attention. This week, Nokia announced the OZO – one of the first commercially available VR cameras, designed for professional filmmakers and content creators.

The Nokia OZO looks like the very first googly-eyed monster you encounter in traditional dungeon-crawler videogames. The uncanny appearance is justified – OZO captures stereoscopic 3D video using eight synchronized global shutter sensors, and records audio with its eight in-built microphones that surrounds the device. Per Nokia’s claim, it should provide a full 360-degree imaging and spatially accurate original sound, minus the time-consuming process of stitching panoramic images to achieve the same VR outcome. 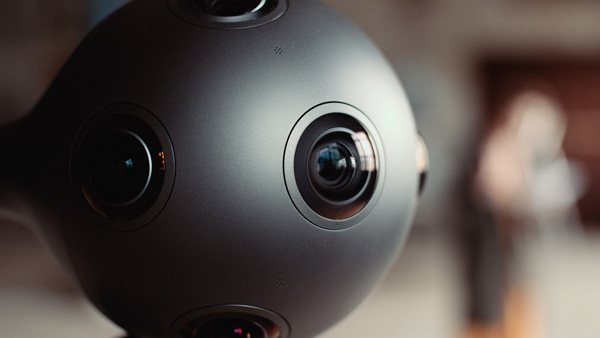 “We expect that virtual reality experiences will soon radically enhance the way people communicate and connect to stories, entertainment, world events and each other,” said Ramzi Haidamus, president of Nokia Technologies. “With OZO, we plan to be at the heart of this new world."

The nokia OZO aims to be an end-to-end solution for professional cinematic VR, being compatible with third-party production tools. To that end, Nokia is working with Jaunt Studios - a developer of cinematic VR’s hardware, software, tools, and applications - by supporting content produced using the OZO.

Nokia predicts that Finland-made OZO will begin first shipment by Q4 2015, with no regional-availability or pricing disclosed at the time of writing. 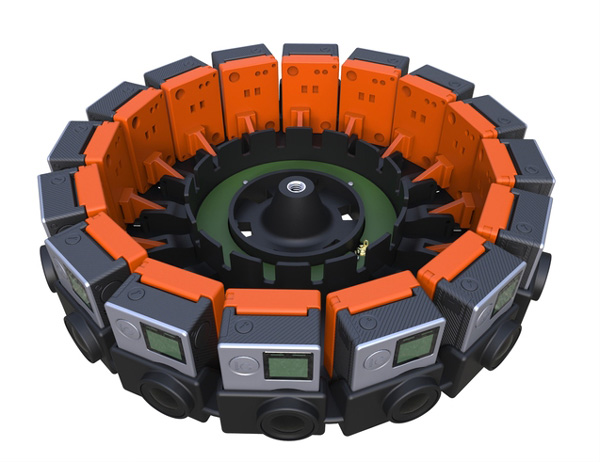 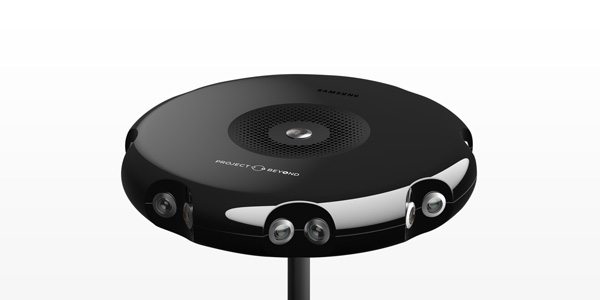 Interest in VR technology and VR cameras have been picking up as of late, and Nokia isn’t the first to consider delving into the potential VR market. Two months ago, GoPro unveiled their work-in-progress VR camera array made from 16 GoPro cameras synced to a rig that provides multi-camera control and extra juice for the cameras’ batteries. The GoPro array is a joint-project with Google. Earlier in 2014, Samsung teased the VR world with Project Beyond, another concept-in-progress that deals with a VR camera with a 16+1 camera layout, capable of capturing and processing 35-megapixels per frame.

Join HWZ's Telegram channel here and catch all the latest tech news!
Our articles may contain affiliate links. If you buy through these links, we may earn a small commission.
Previous Story
Samsung to adjust price of Galaxy S6 series to maintain sales momentum
Next Story
Amazon wants commercial drones to have a place in the sky