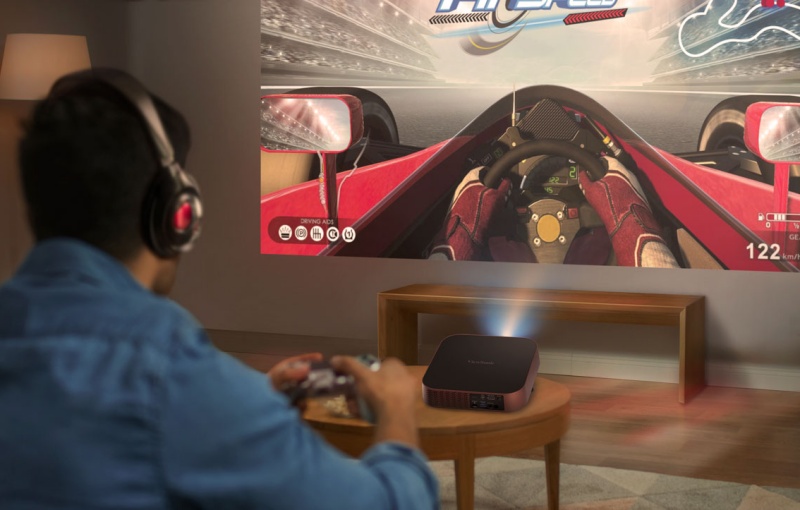 ViewSonic’s new range of lamp-free projectors are aimed at “home entertainment, innovative work endeavours and a fun mobile lifestyle,” the company says. Having already been launched in other markets, they are finally making their Singapore debut.

Short-throw, personal, go-anywhere projectors seem to be the rage these days, despite Sony's feelings. So that is where ViewSonic's M-series of projectors fits. This launch, we have the M1 Mini Plus and M2 making their debut.

And ViewSonic also made sure they didn’t neglect the higher-end of the market by finally bringing in the 4K enabled projector ViewSonic X10-4K that they announced last year. 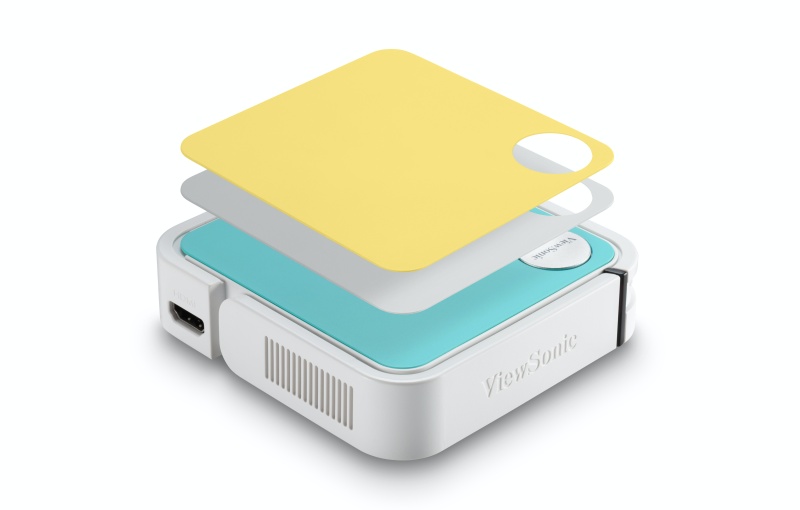 With a lightweight (300g), ultra-compact form factor with swappable coloured top plates, the M1 is a pocket cinema for everyday life. It has a built-in battery, JBL speakers, and can be charged via power bank. Its brightness output is just 120 Lumens, but this allows the battery to keep the native WVGA resolution device powered for 2.5 hours. It also has a “light” price, retailing at S$389. Think of it as a really compact and portable mobile screen solution when you need something more than your mobile phone's display while when you're not at home or office to rely on your usual display options. 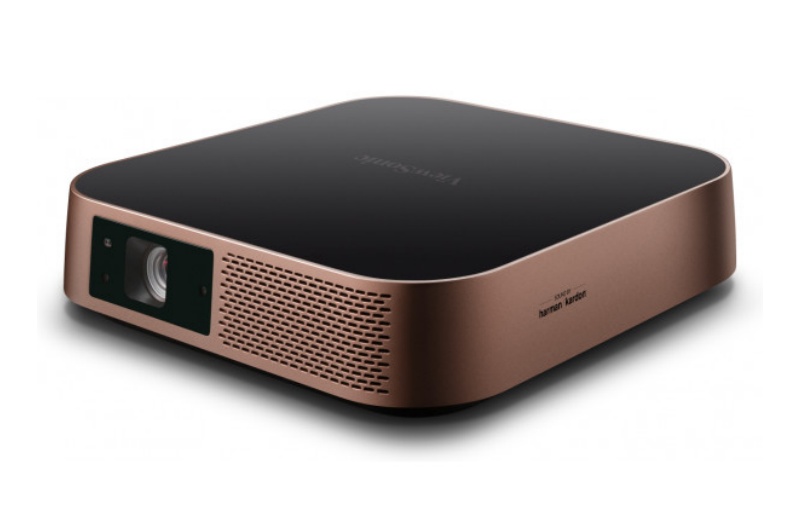 The ViewSonic M2 is a native 1080P LED light source based projector with 1,200 lumens brightness output. Users can also enjoy the screen mirroring function to “cast” content from a mobile device through the projector to a screen or wall. It has multiple connectivity options including USB Type-C, HDMI, Wi-Fi, and Bluetooth. This retails for S$1,299 and is available now. 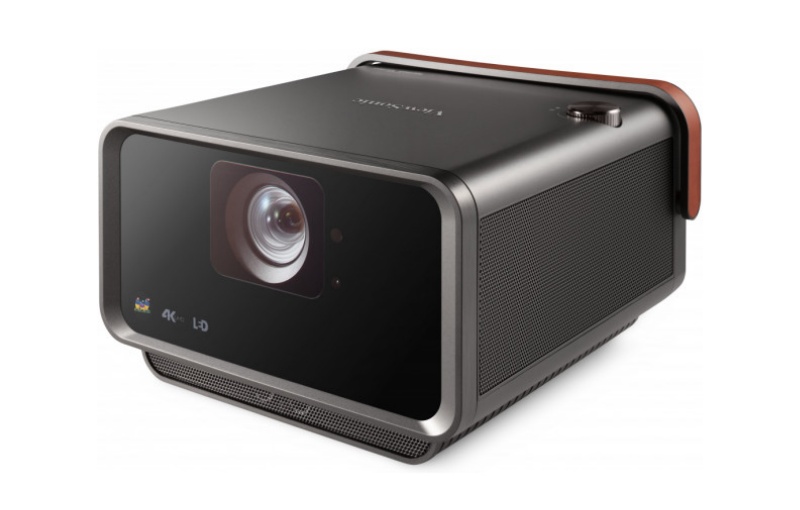 The company also launched an upgraded model X-series projector, the ViewSonic X10-4K. This 4K+ LED projector, features an DLP 4K Ultra HD (3,840 x 2,160) resolution. The projector offers up to 30,000 hours of operational life and features 2,500 lumens of brightness and built-in Harman Kardon Bluetooth speakers. There is even support for Amazon Alexa and Google Assistant voice control. It is available now for S$2,599.

You can find all these new projectors on ViewSonic’s official store on Lazada.

Join HWZ's Telegram channel here and catch all the latest tech news!
Our articles may contain affiliate links. If you buy through these links, we may earn a small commission.
Previous Story
Check out the Call of Duty: Black Ops Cold War multiplayer reveal trailer
Next Story
ByteDance rejects Microsoft's purchase bid for TikTok in favour of Oracle