Note: This article was first published on 1st August 2020 and is now updated with more local availability information. 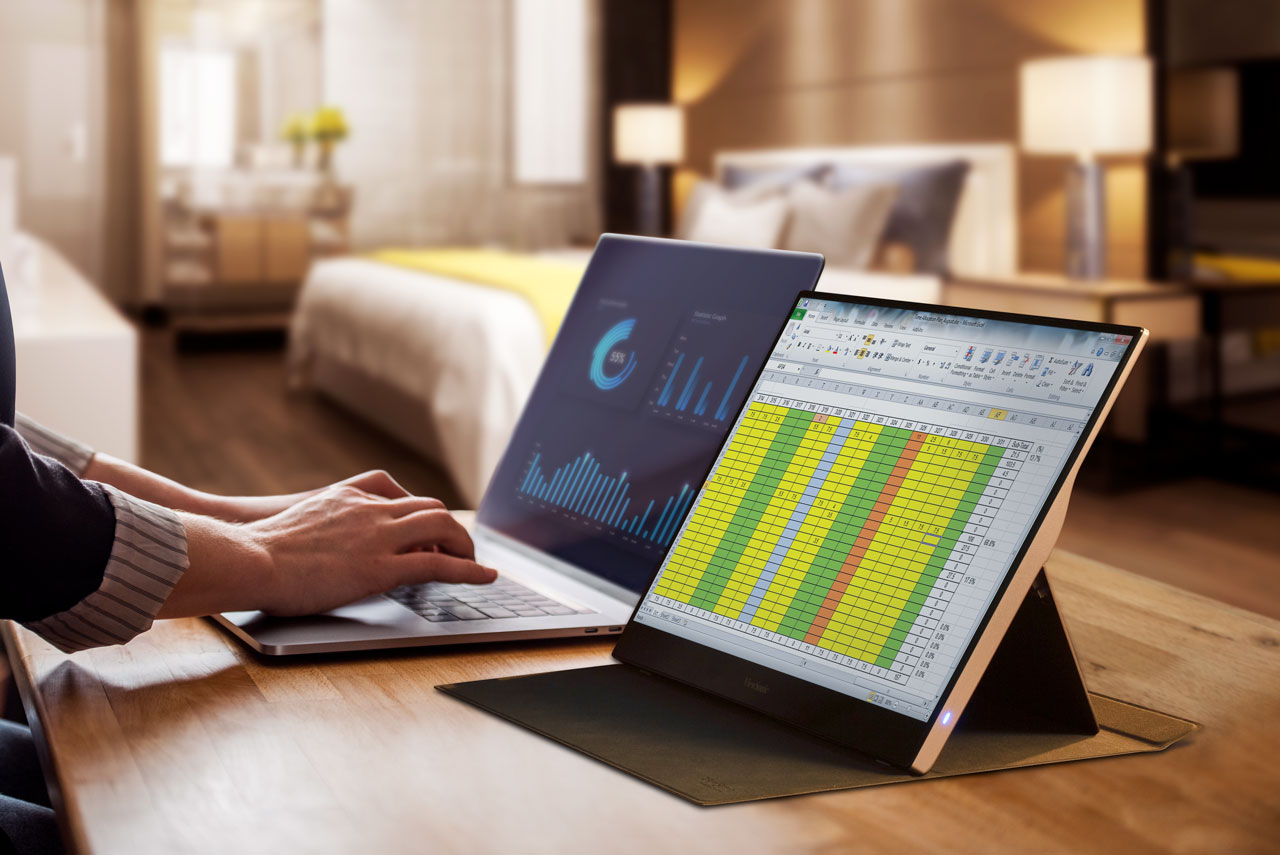 ViewSonic has announced two new 15.6-inch portable monitors, aimed at business travelers, remote workers, and anyone who is constantly on the move. The TD1655 and VG1655 are touch and non-touch versions of the same screen, and they offer a one-cable solution that can extend content from a laptop, smartphone, or gaming console.

Featuring two universal Type-C connectors, they can also deliver up to 60W of 2-way power, so you can charge your device while using the monitor at the same time. This means a connected laptop can power the displays, and vice versa with the power adapter connected. A wide range of operating systems are supported, including Windows, Android, Chrome OS, and Mac OS. 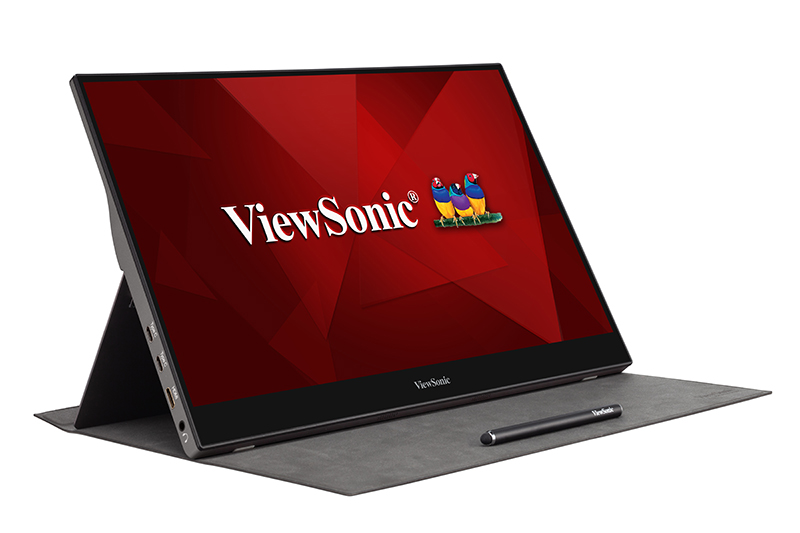 Both displays weigh less than 1kg and measure just 6mm thick, so they are highly portable. They also come with an integrated back stand and pivotable display, so you can adjust the viewing angle and use them in either portrait or landscape modes for greater versatility.

Finally, they are both built to withstand the rigours the road, with a magnetic cover, robust one-piece design, and metal case and aluminium stand. In addition, the screen of the touch-capable TD1655 boasts a 6H hardness for improved durability and scratch protection that ViewSonic says extends to keys as well.

The touch-enabled TD1655 retails for S$449 (Shopee, Lazada).  This price also includes a stylus pen that's part of the package.

Join HWZ's Telegram channel here and catch all the latest tech news!
Our articles may contain affiliate links. If you buy through these links, we may earn a small commission.
Previous Story
Carve your enemies up in style in MapleStoryM with the new Demon Avenger class
Next Story
Regulatory filing indicates no power adapter for the upcoming Samsung Galaxy S21