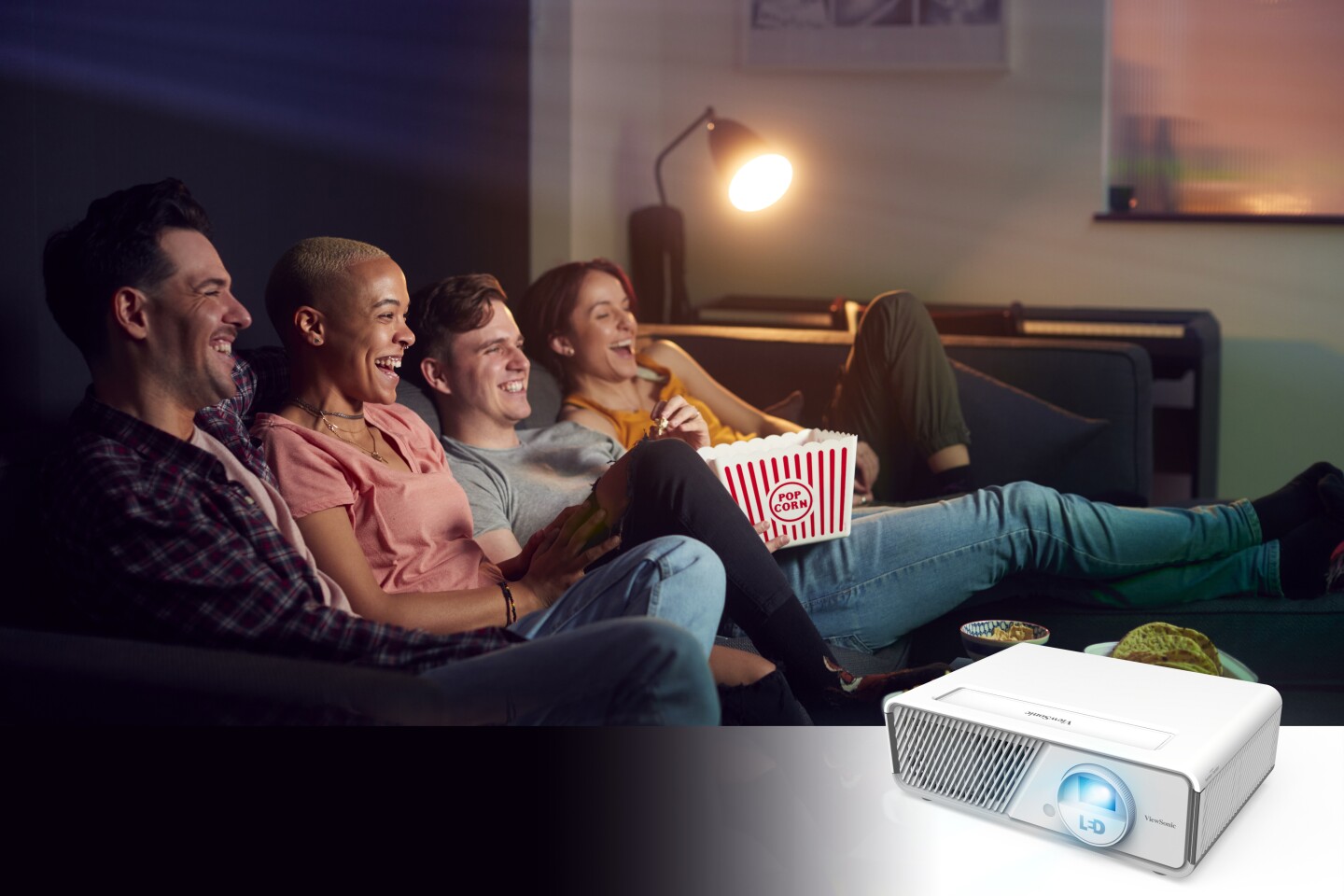 According to the company, they utilise the latest next-generation LED technology to ensure higher brightness levels of 3,100 LED lumens and up to 30,000 hours of usage. They both also have native FHD (1,920 x 1,080 pixels) resolution, and integrated Harman Kardon speakers.

They both feature auto keystone correction and four-corner adjustment, 16 GB of storage in each model, USB-C and HDMI 2.0 ports.

Connectivity comes through built-in 5GHz Wi-Fi for screen mirroring and streaming. Users can even control the X1 and X2 from a smartphone via the ViewSonic vCastSender app. With Bluetooth, the X1 and X2 can be used as a Bluetooth speaker with music from a phone or tablet or can be used with Bluetooth headphones for personal viewing and listening. 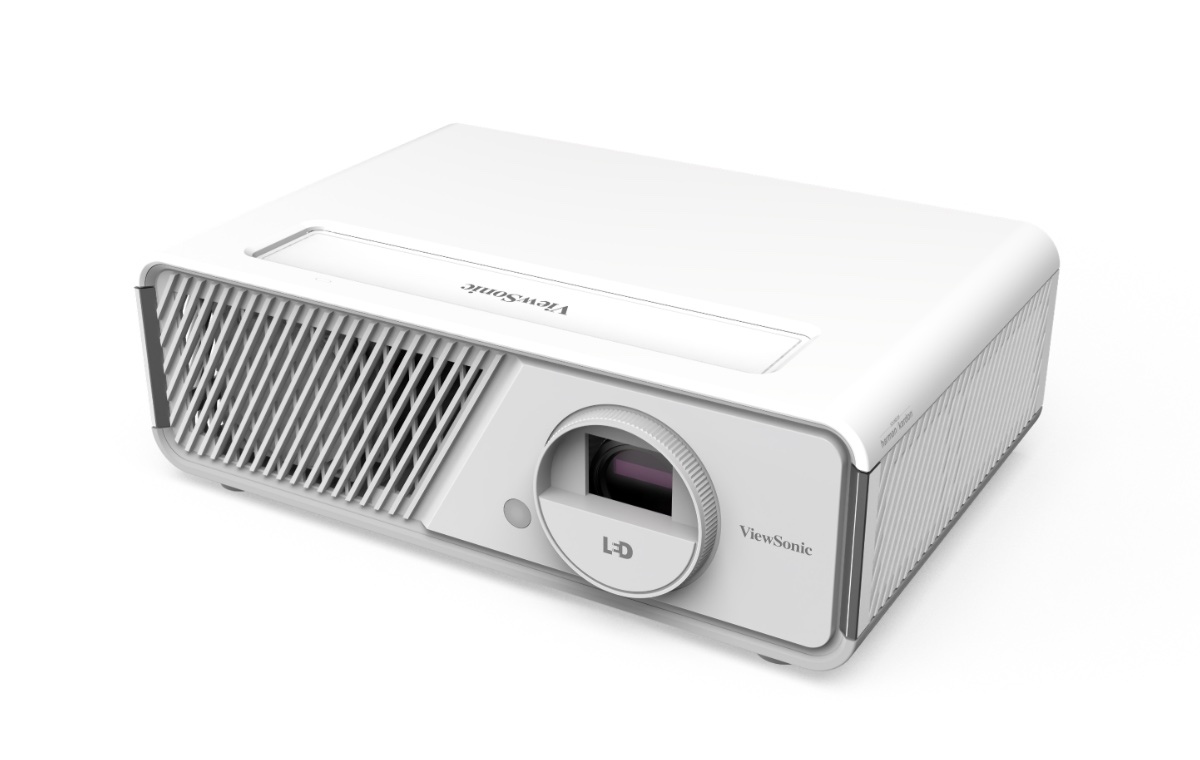 The X1 will cost US$999 while the X2 will be priced at US$1,099 and both go on sale from April. We will update this article with local details when we receive more information.

Join HWZ's Telegram channel here and catch all the latest tech news!
Our articles may contain affiliate links. If you buy through these links, we may earn a small commission.
Previous Story
Vuzix Shield are advanced smart glasses that actually look good and safety certified for enterprise
Next Story
TP-Link's new Archer AXE200 Omni router has antennas that move themselves to maximise coverage