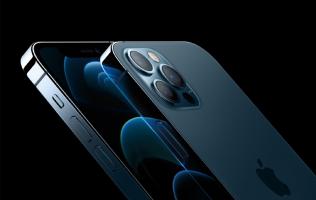 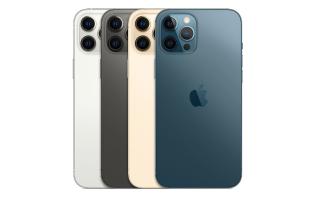 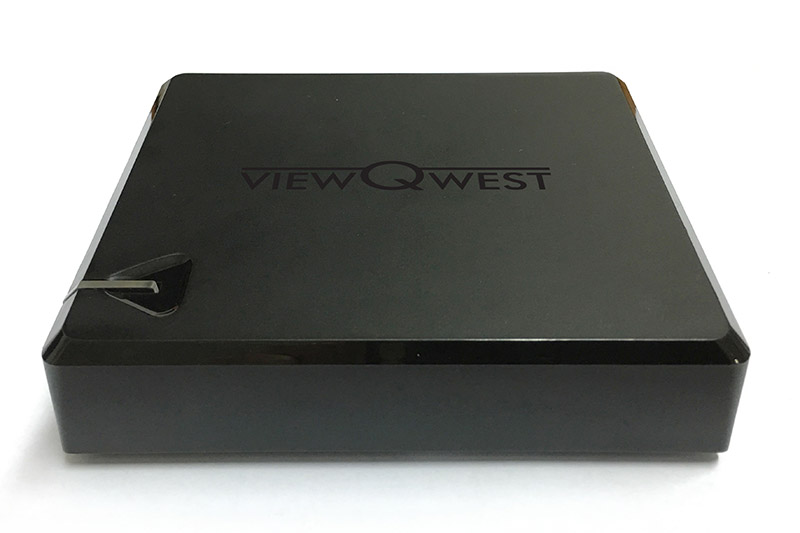 4K media players are aplenty, but have you come across one that also has an integrated digital tuner and the ability to monitor the health of your Wi-Fi network?

ViewQwest’s new ViewQwest TV 5 box (or VQTV5 for short) happens to be one such TV box. The successor to the fiber broadband company’s last 4K-capable box, this new Android 5.1.1-running box is equipped with better hardware to handle 4K content, such as a 64-bit, 2GHz quad-core processor, 2GB of RAM, 16GB of internal flash storage, and an HDMI 2.0 port capable of doing 4K at up to 60fps. You also get an Ethernet jack (10/100 Base-T), dual-band Wi-Fi (a Broadcom module, no less) and Bluetooth 4.0 for wireless connectivity, and four USB ports for connecting to external USB devices, including 3G USB dongles.

Content-wise, the box comes pre-loaded with over 20 video streaming apps, including Netflix, Hulu, Amazon Prime Video, Drama Fever, and PPTV. But note that since the box is running mobile Android, you're still getting the standard Netflix app for Android. Which means even though the box can do native 4K file playback, it can't stream Netflix in 4K, unlike most top-tier 4K TVs with their Netflix app, and devices such as the Roku and the Android TV-running NVIDIA Shield.

To make it easier to navigate the user interface, the bundled remote has also gotten an upgrade: you can now hold it like a wand and wave it to move the cursor on the screen.

ViewQwest is also building an Alexa Skill for the box that lets users can do basic voice controls (e.g., opening and closing of apps) with the Amazon Echo. This is expected to arrive in a few months' time. 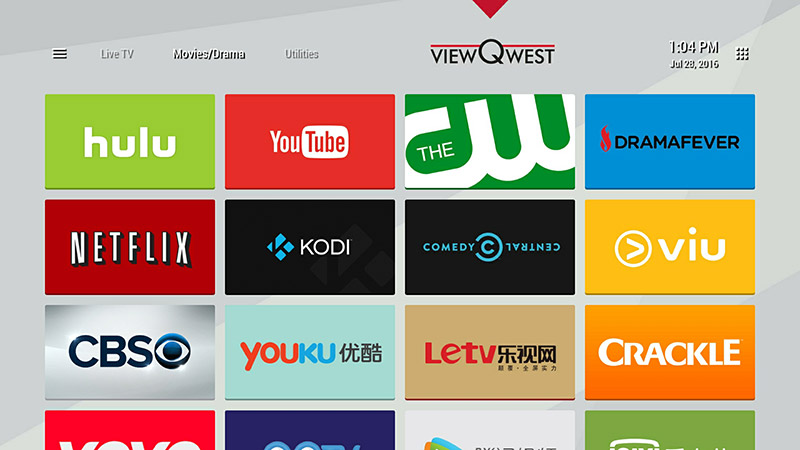 The VQTV5 is a DVB-T2 set-top box with a built-in digital TV tuner too. By plugging a compatible antenna to the box’s DVB-T2 receiver port, you can quickly tune in to and watch free-to-air Mediacorp channels in digital format. This is useful if you’ve an older TV that doesn’t have its own DVB-T2 tuner or if you aren’t subscribed to any pay-TV service from StarHub or Singtel. 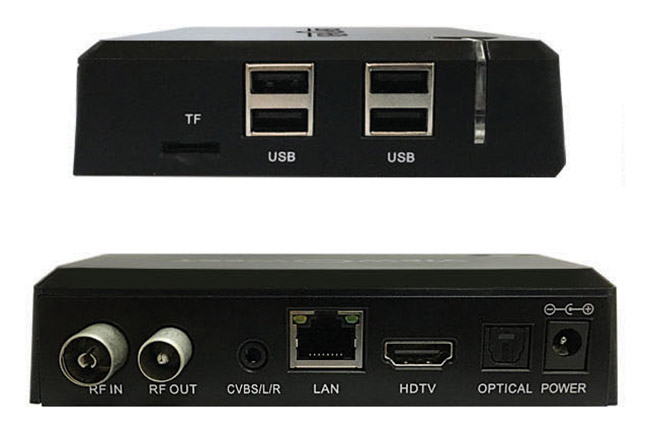 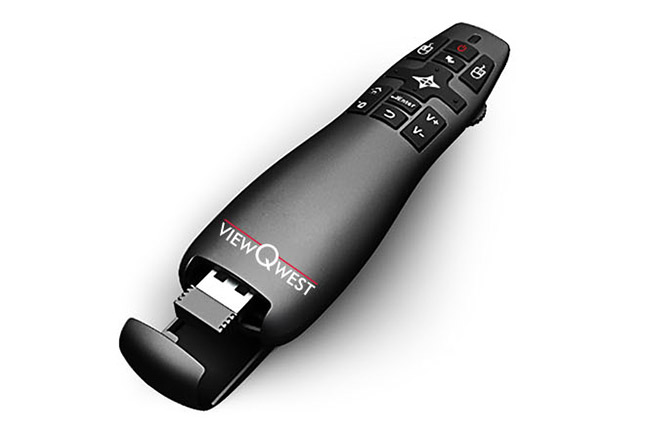 But perhaps the most intriguing feature of the VQTV5 box is its ability to monitor the health of its user’s internet and Wi-Fi network connectivity. ViewQwest's pitch is that by gathering relevant network-related data (IP and MAC addresses of wireless devices, their signal strength, connection speeds, etc.), possible network issues can be detected by its engineering team in advance. In turn, this allows ViewQwest to proactively alert and advise customers on how to improve their Wi-Fi experience, or give better advice when subscribers call in for help. For example, technical support staff may advise customers to switch Wi-Fi channels to improve connectivity if they notice too many devices are on the same channel.

When asked about the privacy implications, ViewQwest CEO Mr. Vignesa Moorthy said that the company is only collecting these wireless statistics to improve its own service, and it isn't and has no interest collecting user behavior data for either profiling or tracking purposes. Also, if the data comes from a non-ViewQwest subscriber (because anyone can buy the box), the company will dump it as it serves no purpose.

While I do believe ViewQwest is genuinely trying to improve its service with this data, I also think the implementation and communication could have been better. As it stands now, there's no option to turn off this feature on the box (you've to call ViewQwest to opt out), and there's no app or log that users can go into to see what data has been collected and sent. If anything, I give ViewQwest credit for being transparent about this data collection.

The new VQTV5 4K media box is priced at S$188 for new and existing subscribers of ViewQwest’s two-year fiber broadband service. A VQTV5 plus indoor TV antenna (it's a Daiyo EU 1703, for those interested) bundle is also available at a special launch price of S$198 (U.P: S$218). All items can be purchased from ViewQwest’s e-store or when you’re signing up for ViewQwest’s fiber broadband online or at the various retail outlets.

Update, Apr 22: Added info about the upcoming Alexa Skill, and further updated the article for clarity.

Previous Story
Bose’s class-action lawsuit alleges that their headphones are spying on users
Next Story
PSA: The O2 headphone amplifier is available for just US$79.99