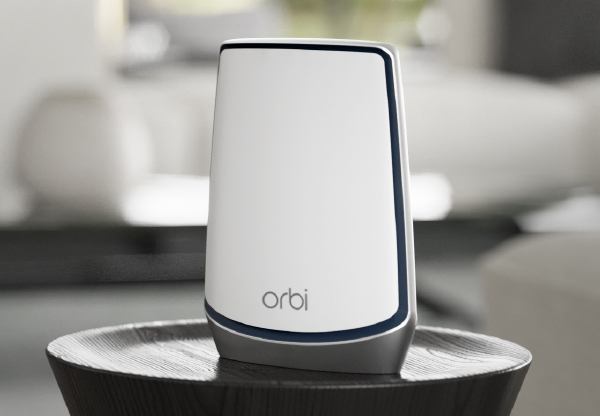 If this new router looks familiar to you, that's because we wrote about them just days ago here.

Quick recap: the new Orbi WiFi 6 is a tri-band AX6000-class mesh networking system. That means its single 2.4GHz network can support speeds of up to 1,200Mbps while each of its two 5GHZ networks can handle speeds of up to 2,400Mbps.

And like past Orbi systems, the new Orbi WiFi 6 will support dedicated wireless backhaul and also wired backhaul.

Fittingly for a new mesh networking system, the Orbi WiFi 6's WAN port will support speeds of up to 2.5Gbps — great if you have a very fast fibre plan.

Subscribers can then choose to purchase a two-pack Orbi WiFi 6 system for S$275 — that's well below its retail price of S$1,099.

And if you sign up during Sitex 2019, customers can also get $10 their first 12 months subscription for both the 1Gbps and 2Gbps plans.

On top of that, ViewQwest will also be offering $10 off from their Freedom, Max, and Raptor plans for the first 12 months of subscription at Sitex 2019.