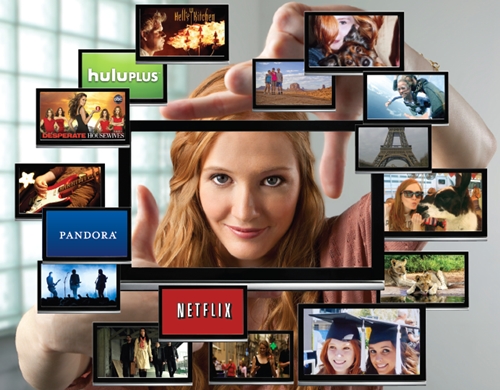 Viewqwest, a business communications services provider, has been rolling out its residential Next Generation Nation Broadband Network (NGNBN) in Singapore through its Fibernet service plans since the beginning of the year. In an attempt to offer more exciting choices to its customers, it has just launched a Freedom VPN (virtual private network) service and a 'triple-play' package comprising of a 100Mbps Fibernet broadband connection, a voice service (using IP telephony) and IPTV.

Viewqwest's Freedom VPN is a virtual private network service which enables users to watch geographically specific content from both the U.S. and the U.K. Users will also be able to watch on-demand Internet streaming media of popular shows from players such as Netflix, Hulu, BBC iPlayer and Pandora. For the uninitiated, due to licensing rules and IP addresses restrictions, most, if not all, of these services are not available to users outside a specific country or region. Enterprising users typically overcome this by purchasing a U.S. or U.K.-based VPN. And there are many VPN providers out there, such as StrongVPN and VPN Authority.

Designed to be a plug-and-play service, there's nothing to configure for Viewqwest's Freedom VPN. So this is good news to those who want to access these content, but are put off by the difficulties involved in a typical VPN setup.

Freedom VPN is available as an add-on service to any existing Viewqwest plans at a monthly subscription charge of S$10. It operates on a separate 10Mbps circuit, so there's no worry that it'd affect your usual Fibernet connection. 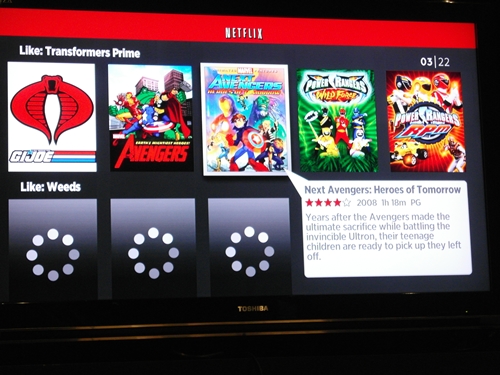 Bundling of IPTV and Voice Services in the 100Mbps Fibernet Plan

Besides the Freedom VPN service, Viewqwest also unveiled a new bundle package that is targeted at the mass market. While an existing Viewqwest Fibernet 100 package costs S$59.95 per month, the new bundle has two other add-ons: OneVoice and IPTV. The monthly subscription charge for this new package is S$65.

Similar to what the three telcos are offering, OneVoice allows users to have access to unlimited local calls by connecting their existing telephones to the voice port at the back of the residential gateway. OneVoice, as a standalone add-on service, normally costs S$5.35 per month and charges 1.48 cents per minute all day for outgoing local calls (incoming calls are free).

Viewqwest IPTV enables users to have access to high-definition (HD) content such as blockbuster movies, TV shows and sports. They also can choose from thousands of current and classic movies, and TV shows available on the Internet and access content from YouTube, Vimeo and Spotify. Besides playing content from the Internet, users can play their entire digital media library on their home TVs in Full HD 1080p, instantly in any video format. The piece of equipment that makes all these possible is the Western Digital WD TV Live media player. Customers who sign up for this package will receive a Singapore version of the WD TV Live.

When queried on Viewqwest's market strategy of not throwing in freebies and promotions for its Fibernet packages, Mr. Vignesa Moorthy, CEO of Viewqwest, responded by stating that Viewqwest does not believe in competing with the other industry players through such means. Instead, Viewqwest is focused on delivering the best end user experience for its customers through better quality of service and increased transparency (such as uncapped international bandwidth and contract-less plans, among others). He also takes pride that they are nimble enough to resolve issues quickly. In the course of our conversation, Mr. Moorthy repeatedly stressed that Viewqwest is putting a lot of effort to engage its customers, and will try as much as possible to make timely responses to queries, especially via social channels, such as forums and Facebook.

Indeed, a thread created in our HardwareZone forums now has 118 pages of active dialogue between Viewqwest and the community. That being said, Mr. Moorthy also understands that Viewqwest faces an uphill task in creating awareness among the mainstream consumers.

To increase market awareness, Viewqwest will be having a road show to showcase all these offerings (including its super-fast 1,000Mbps plan and Freedom VPN) at Funan the IT Mall from the the 7th to 11th of May. A gaming tournament will also be held to showcase the new Counter Strike: Global Offensive, with S$1,500 worth of prizes to be won.