Viewqwest has announced enhancements to their Freedom VPN service originally launched in May last year, with the highlight including a special VIP access to PPTV. 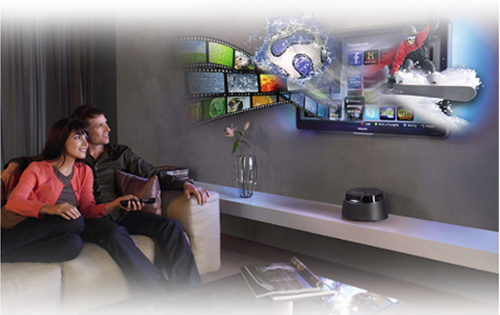 Freedom VPN is a VPN service that allows users to catch geographically specific content from both the U.S and the U.K. Users can also watch on-demand Internet streaming of popular shows from streaming players such as Netflix, Hulu, BBC iPlayer, as well as Pandora. On top of this, users will get special VIP access to PPTV which currently makes available approximately 100 million video clips and 10,000 video content search records, with a library of more than 200,000 licensed films and teleplays.

Using advanced technology to serve PPTV’s content, Viewqwest users will be able to watch their favourite TV shows and movies in a smooth, lag-free environment. This technology has also enabled Viewqwest to strip all advertising, allowing for the ultimate uninterrupted viewing experience.

Apart from allowing Freedom VPN subscribers to access geographically blocked streaming sites in the U.S and U.K, Viewqwest has now also built a special VPN straight to PPTV’s servers in China. Users will be able to access a wider selection of TV shows and movies - not to mention a vast library of High-Definition content - than what has traditionally been available through a Singapore connection.

The Freedom VPN service is ‘plug and play’, without the need to install any software. It is delivered via the second port on the Zhone 2426 Optical network unit (ONU) if users wish to have a wired connection, or through a second wireless SSID.

To celebrate the official launch of the service, and the month of Chinese New Year, all Viewqwest customers will receive a free upgrade of this service on their standard connection for the entire month of February (1st – 28th).