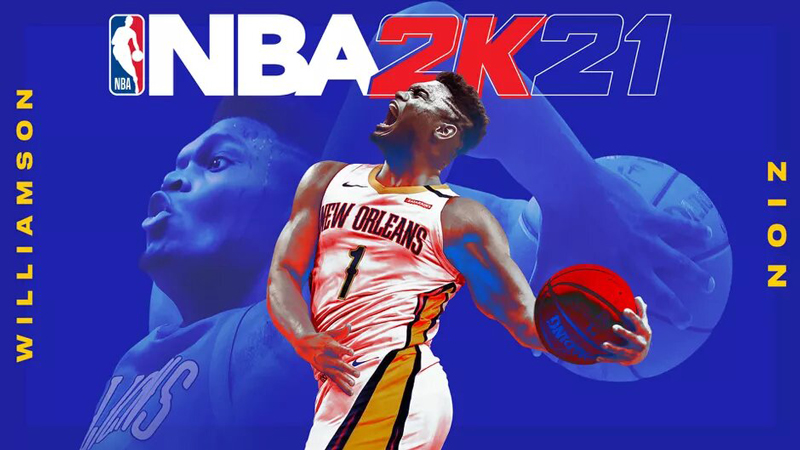 Games are about to get a bit more expensive.

2K Sports recently announced some interesting pricing details on their upcoming sports game, NBA 2K21. The game will be more expensive on next-generation consoles, which a GamesIndustry.Biz interview suggests is a sign of bigger things to come.

NBA 2K21 will launch on current-gen platforms PlayStation 4, Xbox One, Nintendo Switch, Google Stadia and PC at the usual US$59.99 (around S$83) price point. On PlayStation 5 and Xbox Series X however, the game will be available as a launch title for US$10 more, at US$69.99 (around S$97).

Some aren’t happy with the game's price hike, considering that NBA 2K20 has earned a lot of bad press for its microtransaction-infested gameplay loop and in-game video ads. Some are wondering whether the price hike is even earned, if developers are just going to encourage players to continue spending money on the game. There’s also the fact that unlike games like Marvel’s Avengers, Assassin’s Creed Valhalla and Cyberpunk 2077, players will not receive the next-gen version of NBA 2K21 if they buy it on current-gen consoles.

Fans who want to play NBA 2K21 on both PlayStation 4/Xbox One and PlayStation 5/Xbox Series X will have to buy the NBA 2K21 Mamba Forever Edition, which costs US$99.99 (around S$139). The bundle will give allow players to upgrade their game to the next-gen console version when it becomes available. This version of the game is meant to be a tribute to the late Kobe Bryant.

In an interview with GamesIndustry.biz, IDG Consulting CEO Yoshio Osaki stated that more game publishers are, "also exploring moving their next-gen pricing up on certain franchises." He explained that this is due the rising costs of game development:

While the cost of development and publishing have gone up, and pricing in other entertainment verticals has also gone up substantially, next-gen software pricing has not reflected these increases. $59.99 to $69.99 does not even cover these other cost increases completely, but does move it more in the proper direction."

This would be the first increase in standard videogame pricing in 15 whole years, since PlayStation 3 and Xbox 360 games bumped them up from US$49.99 to US$59.99. As videogames constantly get bigger in scope and longer in length, a price hike like this seems inevitable.

Join HWZ's Telegram channel here and catch all the latest tech news!
Our articles may contain affiliate links. If you buy through these links, we may earn a small commission.
Previous Story
Real-world images of Samsung Galaxy Note 20 Ultra leaked
Next Story
An epic war unfolds in the trailer for Transformers War for Cybertron: Siege