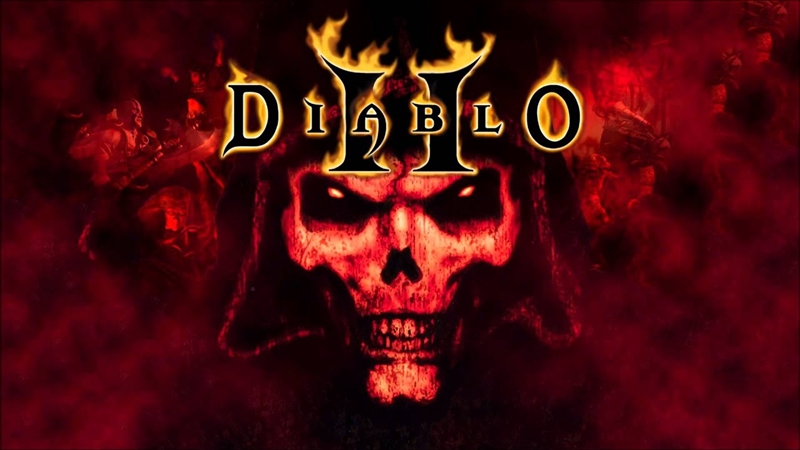 No, there isn't a tentative release date yet, but you have full rein to be excited if you'd like.

After more than a decade of working on manuals, ollies and handstands, veteran Tony Hawk game developer Vicarious Visions has recently jumped onto a rather odd ship. The vessel in question is Blizzard Entertainment, and according to some reports, the studio, which was formely operating under Activision hasn't just merged with the gaming giant, but have already been put to work on a supposed Diablo 2 remake.

As far as remakes are concerned, Blizzard's performance is far from stellar. The much-hyped Warcraft III: Reforged was mostly a let-down, with many players criticising the game's lack of significant improvements relative to the original. On top of that, Blizzard doesn't have a ton of experience remastering and remaking their own games in the first place, which might explain why they're bringing VV on board for this unconfirmed D2 remake. After all, the latter did a particularly splendid job with Tony Hawk's Pro Skater 1+2 - we loved it in our review. 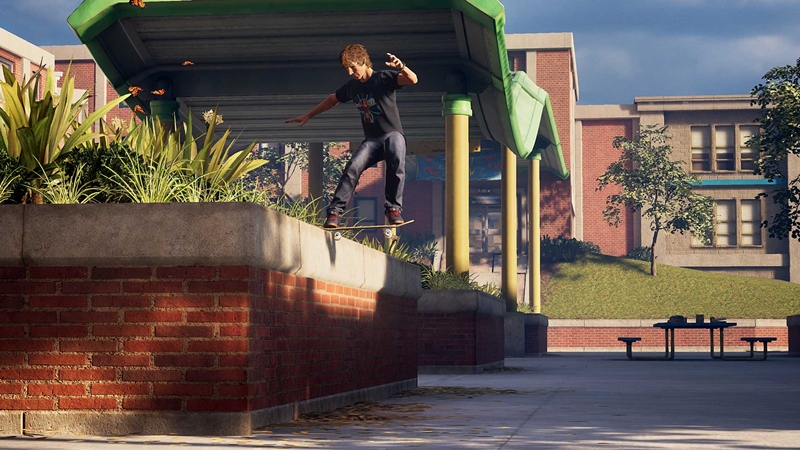 Anyway, Blizzard's already got a lot of other stuff on their plate at the moment - there's Diablo Immortal, which they're working on in conjunction with NetEase, Diablo 4 and Overwatch 2, on top of managing ongoing titles like Hearthstone and Overwatch, among others.

My word. The year has barely started, and it seems like it's already a heck of a time to be a Blizzard employee. However, the most important question of all has yet to be answered. Assuming the D2 remake is in fact a thing, one can only wonder if there will be a secret cow level to go with it too.

Join HWZ's Telegram channel here and catch all the latest tech news!
Our articles may contain affiliate links. If you buy through these links, we may earn a small commission.
Previous Story
Every Z590 Motherboard Announced in CES 2021!
Next Story
Bren Esports takes the M2 crown after a seven-match final against Burmese Ghouls