Last week, Viber unveiled that it had surpassed 100 million concurrent users and was rolling out its updated desktop app. Now, the instant messaging app for smartphones is introducing a sticker pack for football fans. 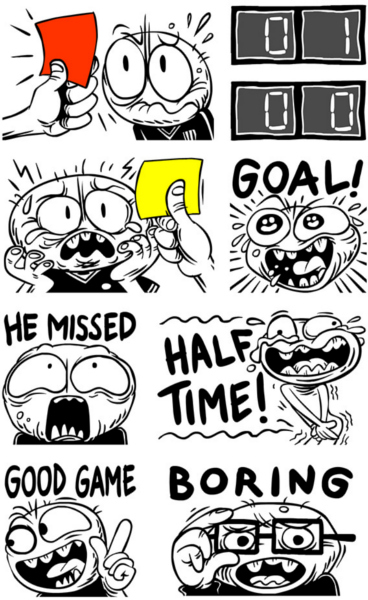 In addition, the company has localized one of its sticker packs for each country participating in the World Cup with their flag and own language. These 32 localised packs, called Viber Team, are available in the sticker marketing for free.