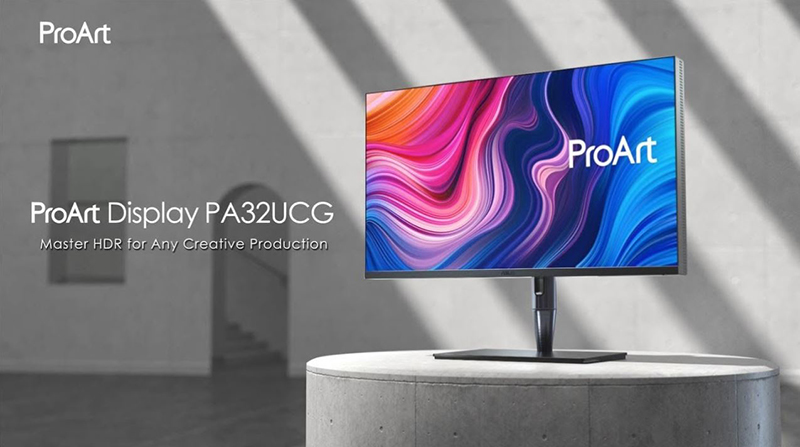 VESA's DisplayHDR 1000 certification has long been the highest tier available for the DisplayHDR standard. There's also DisplayHDR 400 and 600, but 1,000 nits is where HDR really shines, figuratively and literally. I already found a DisplayHDR 1000 monitor like the ASUS ROG Swift PG27UQ too bright to stare at for long hours, but VESA decided to take things up a notch and announce an even stricter standard for a new class of ultra-bright monitors – DisplayHDR 1400.

DisplayHDR 1400 is targeted at professional content creators, and it requires a dynamic contrast ratio that is 3.5x greater than that of DisplayHDR 1000. On top of that, it's asking for a 40 per cent increase in luminance and a 2.5x reduction in black level.

The ASUS ProArt Display PA32UCG will be the first to be pre-certified under the new specification, boasting a 32-inch Mini LED screen with a 4K resolution. In fact, it actually goes up to a peak brightness of an eye-watering 1,600 nits.

It also boasts true 10-bit colour support and 1,152 zones of local dimming. ASUS is targeting the monitor at game developers, which explains all the focus on visual fidelity. The monitor will launch sometime in Q1 2020. 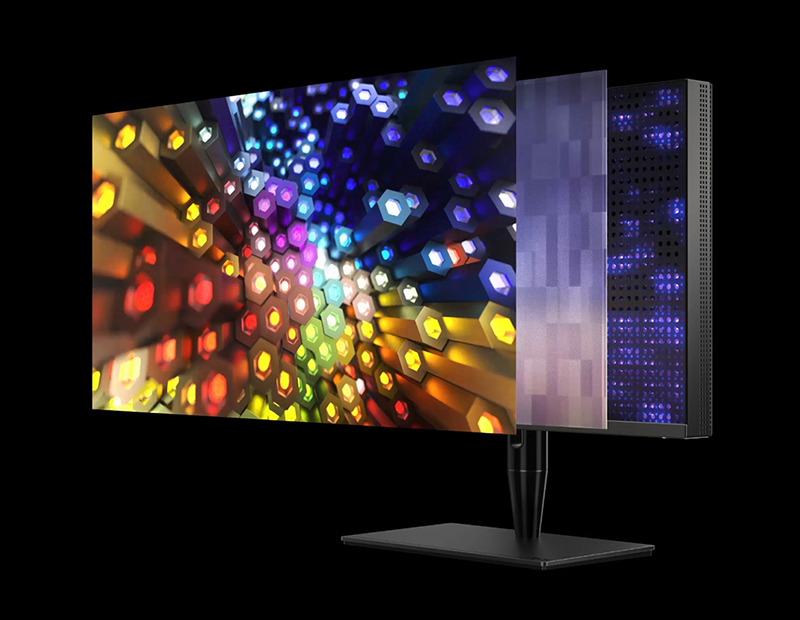 The new certification was announced as part of the first major update to the DisplayHDR program. Moving forward, DisplayHDR version 1.1 will now feature tighter performance requirements, including for luminance and colour gamut, in addition to new test requirements such as active dimming.

“Since we launched the DisplayHDR compliance test specification nearly two years ago, display manufacturers have made excellent progress in refining the performance and capabilities of their HDR displays beyond what was originally defined in the standard. To represent the gains that the display ecosystem has made in that time, VESA has updated the DisplayHDR standard with substantially tighter performance metrics,” said Roland Wooster, chairman of the VESA task group responsible for DisplayHDR

Some of the key updates in the DisplayHDR 1.1 specification include active dimming, more accurate colour gamut testing, and combined colour luminance. Many of the additions take the form of improved and more rigorous tests to ensure better accuracy when testing for things like luminance and colour gamut. However, there's also a new DisplayPort certification to ensure that every DisplayHDR-certified monitor with a DisplayPort connector works well with other similarly certified cables and peripherals.

Join HWZ's Telegram channel here and catch all the latest tech news!
Our articles may contain affiliate links. If you buy through these links, we may earn a small commission.
Previous Story
New design, 5G and cameras said to be the key highlights of 2020 iPhone lineup
Next Story
Display your fried chicken love with KFC's new...streetwear line?