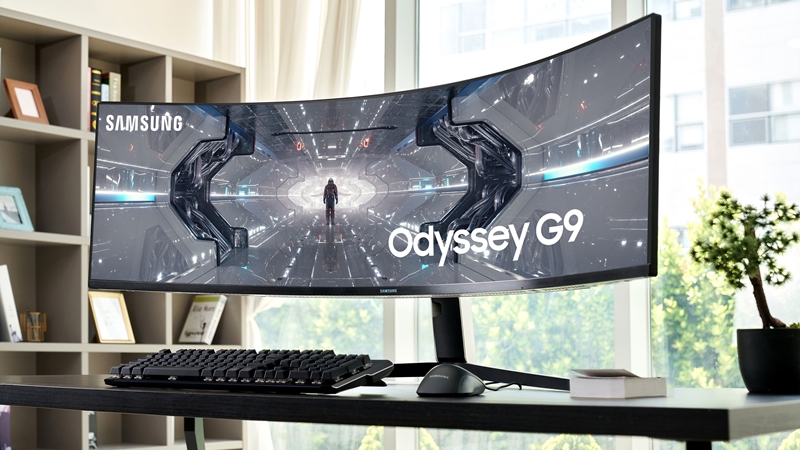 Roughly a week ago, several listings for the Samsung Odyssey G9 and the Acer EI491CRG9 gaming monitors appeared on the Chinese online shopping portal Taobao. Understandably, that sounds pretty mundane at first glance, but when people began scrolling through the specs out of curiosity, something extremely odd turned up.

Apparently, the listings mentioned that the monitors featured a VESA DisplayHDR 2000 specification, which is weird since the highest tier at this moment is the DisplayHDR 1400. Nevertheless, the community didn't think too much about it, and many folks simply assumed that the duo would be the first to feature this "new" specification.

However, this was not the case, and VESA has since confirmed that a "DisplayHDR 2000" tier does not exist. Accordingly, the listings have since been taken down, with VESA extending a reminder that any monitors claiming to have such a standard should be considered "unapproved and deceptive". 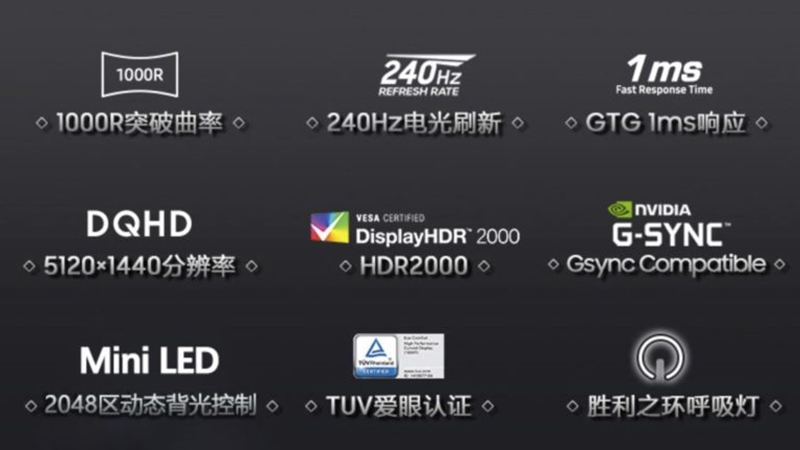 For those who aren't really familiar with what DisplayHDR represents, it is basically a measurement of a display's peak luminance awarded by the Video Electronics Standards Association, or VESA for short. In layman terms, it is a representation of how bright your display can go, and this value is usually measured in nits (cd/m2). We've more reporting here to help you get up to speed with DisplayHDR basics and the category tiers.

Amusingly though, the very idea of a DisplayHDR 2000 certification hasn't stopped people from thinking about it, and some communities have started discussing the possibility of VESA creating the tier somewhere down the line. After all, VESA has merely stated that the tier doesn't exist at the present moment, but it hasn't completely ruled out the notion.

Join HWZ's Telegram channel here and catch all the latest tech news!
Our articles may contain affiliate links. If you buy through these links, we may earn a small commission.
Previous Story
Speculate no more, Apple’s AirTag is finally here to keep track of all you own
Next Story
Horizon Zero Dawn: Complete Edition is now free on PlayStation consoles