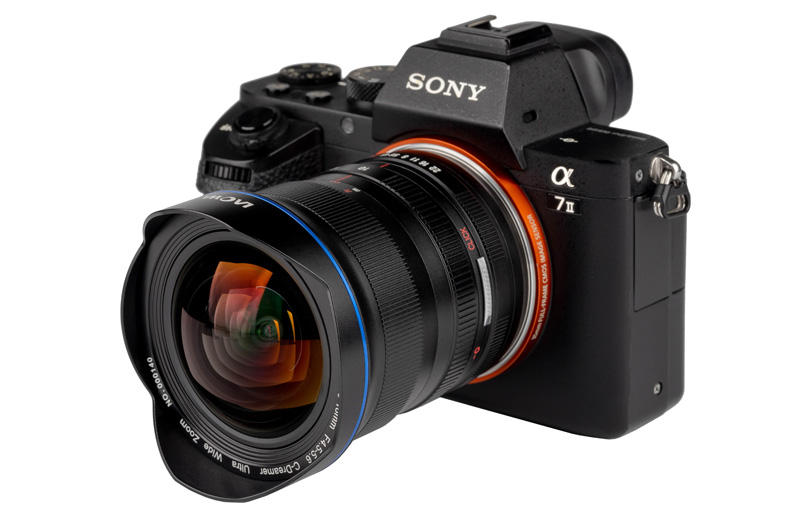 According to Venus Optics, a lot of work has gone into compressing the size of the lens, so that photographers using mirrorless cameras have a super wide-angle zoom that matches the size and portability of their cameras. The lens weighs just 469g and measures 90.9mm long, with a lens diameter of just 70mm, making it much smaller and lighter than typical super-wide angle options. 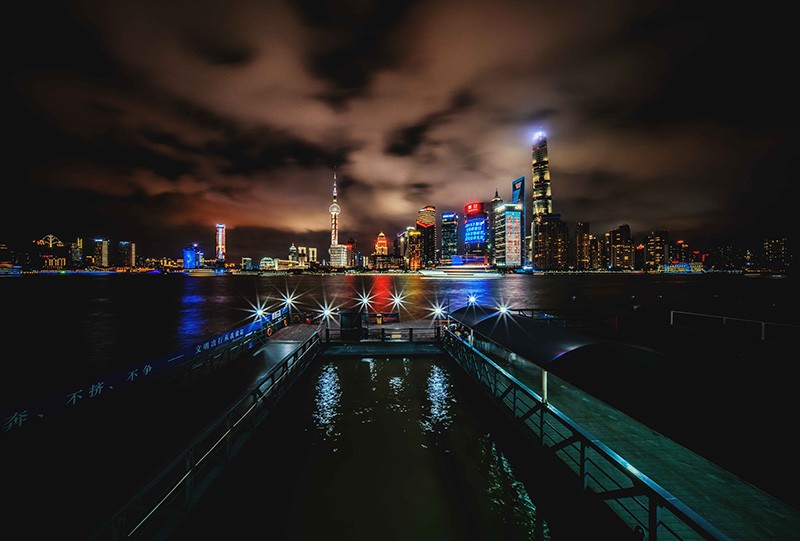 With a field of view from 130o (10mm) to 102o (18mm) this lens will certainly open up a multitude of options for landscape photographers and save them from having to composite images as often. A five-straight blade aperture design has also be incorporated into the lens, so the lens can produce well-defined 10-point sunstars in the frame.

The lens has 14 elements in 10 groups with two aspherical elements and one extra-low dispersion element. It can focus as close as 15 cm, and has 0.25x magnification capabilities. A 37mm rear filter thread is included at the back of the lens for UV or ND filters, and there’s also a custom-designed 100mm magnetic filter holder system that takes a maximum of three 100mm filters without vignetting. There’s also an added switch to toggle between click/clickless aperture for video. 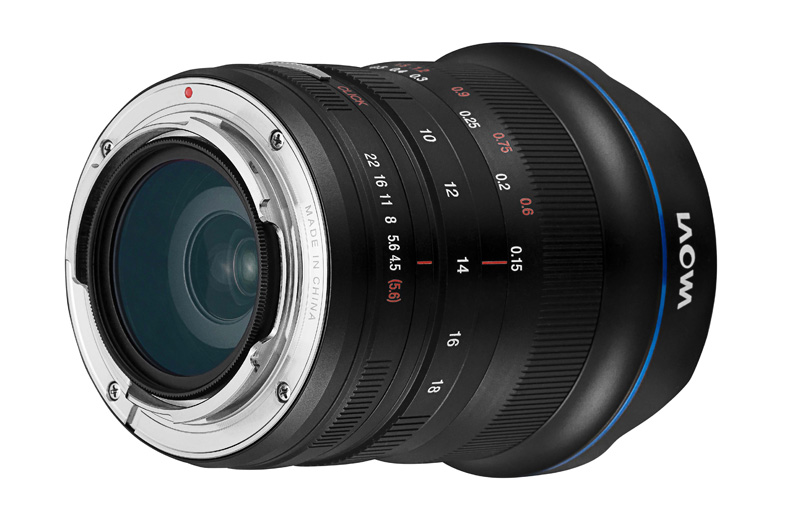 The Laowa 10-18mm f/4.5-5.6 FE Zoom is currently in pre-order through authorized resellers and direct via Venus Optics for US$849 (before tax), but the first 100 orders through the Venus Optics Webstore will get a 100mm Magnetic Filter Holder system free. Shipments are expected to commence in early December for Sony Alpha mount, with Canon R and Nikon Z mounts to be released a few months later.