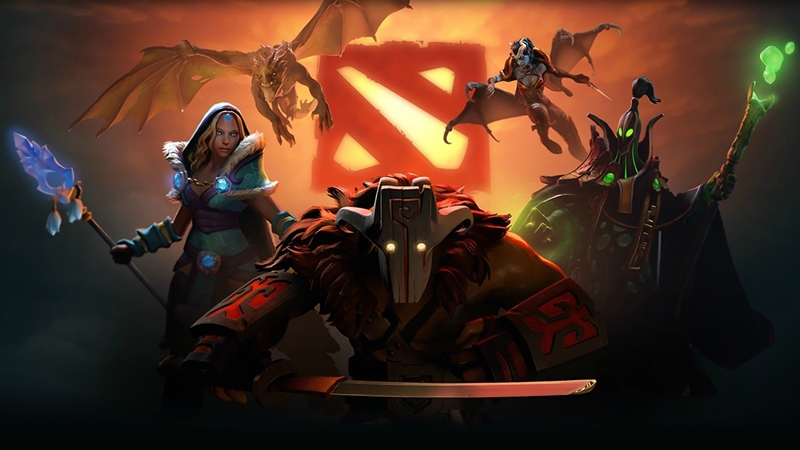 Another day, another storm brewing on the corporate side of esports.

This time, the issue stems from Singapore-based tournament organiser GESC, who previously held two Dota 2 Minor events in Thailand and Indonesia in 2018. That's all well and good, except for the fact that GESC has still not paid out the prize money and wages to the respective parties!

In response, Valve has since proceeded to sue GESC over the US$750,000 that they reportedly owe the participating agencies and players, after a series of late payment invoices and reminders were not acted upon promptly by GESC nor its representative, a certain Mr. Feng.

According to Valve's VP of Marketing Doug Lombardi, the lawsuit was filed earlier this year on April 8, 2019, in the High Court of the Republic of Singapore, and the US gaming giant has since discontinued any existing agreements with GESC. All things considered, the legal action was probably motivated in part by an open letter published by the affected parties last October, warning against further esports collaboration with the defendant until the previously unpaid debts had been settled.

Although the participating esports teams still received their respective qualification points for Dota 2's The International 2018, that is hardly the point of concern. On our part, we feel for the affected parties - everyone likes to be paid for their work on time, regardless of what occupation they're in.

Additionally, with Singapore rapidly rising as a hub for esports in the region, it is even more important that we hold ourselves to the highest professional standards, be it in esports or otherwise. Essentially, it doesn't matter if it's a small tournament or an international one - professionalism should always remain the utmost priority for the organiser, in order to ensure the event is pleasant, fair and enjoyable for everyone involved.

Join HWZ's Telegram channel here and catch all the latest tech news!
Our articles may contain affiliate links. If you buy through these links, we may earn a small commission.
Previous Story
The Pixel 4's first Feature Drop contains surprise improvements to Face Unlock and more
Next Story
This is the watch that appears in Wonder Woman 1984