Note: This article was first published on 24 February 2022. 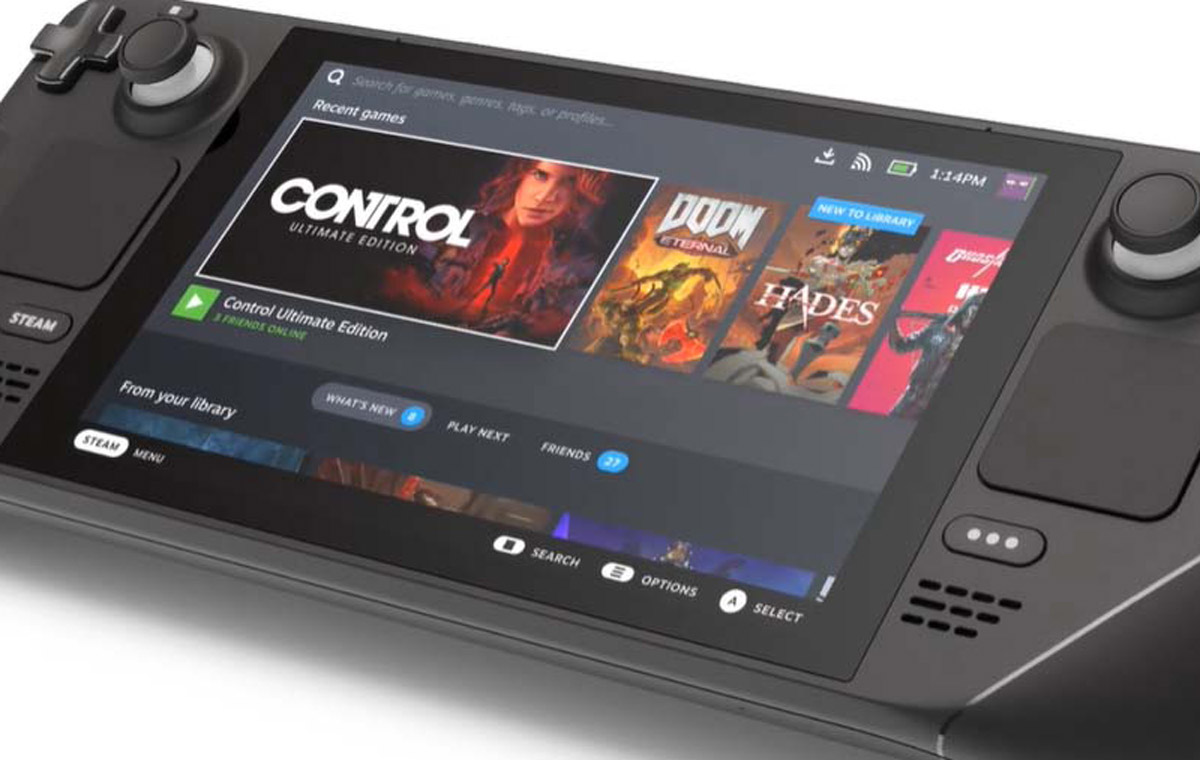 The Steam Deck is launching soon. According to Valve earlier last month, it said that the Steam Deck will go on sale on 25 February – that's later this week.

The Steam Deck was supposed to launch late last year, but it was delayed because of global chip shortage and supply chain issues.

And ahead of its launch, Valve has just unveiled a tool that will allow customers who have ordered Steam Decks or those who are thinking about purchasing it at its launch to check which of their games will work with the console.

I gave the tool a whirl and what it does is that it sorts your games in several categories. 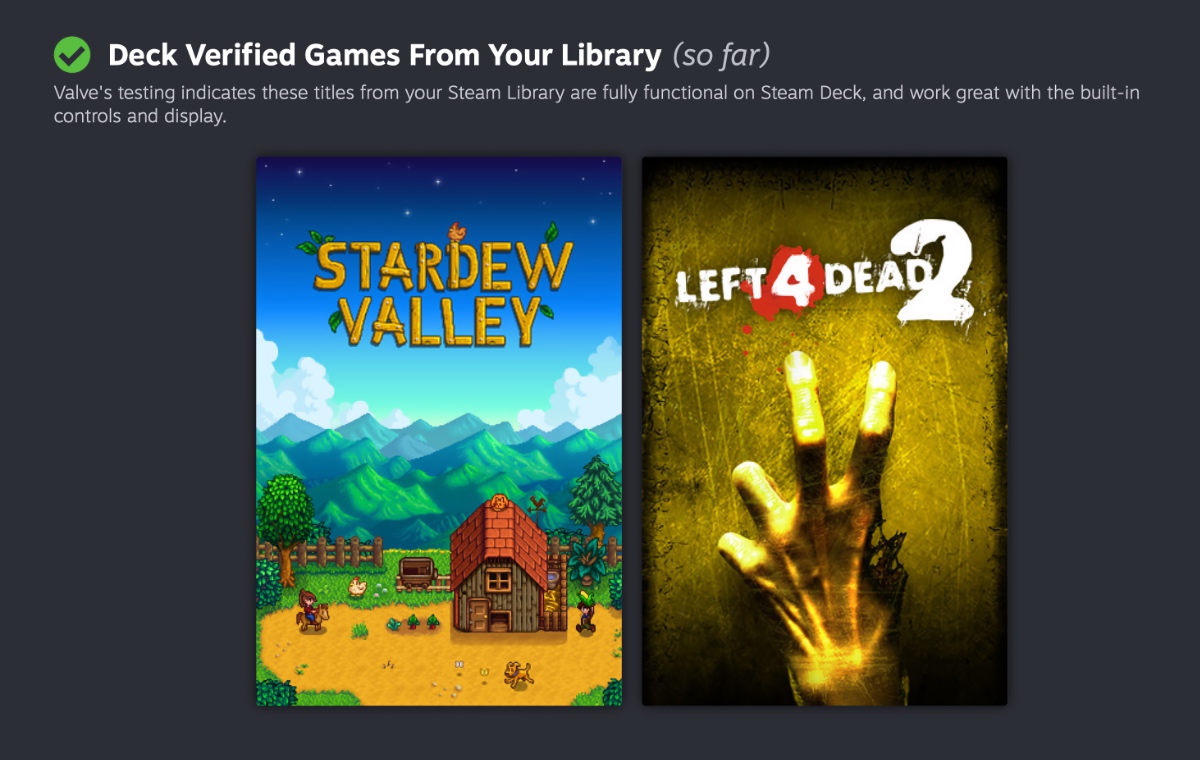 Deck Verified Games are games that are "fully functional on Steam Deck, and work great with the built-in controls and display."

Following that is Deck Playable Games, which, according to Valve, are games "from your Steam Library are functional on Steam Deck but might require extra effort to interact with or configure."

Next up is Unsupported Deck Games which are games from your Steam Library that currently won't work on the Steam Deck. Fret not, however, because Valve says it's adding support for more games over time.

Finally, we have Untested Deck Games which are games that Valve has yet to test on the Steam Deck. Given the number of games on Steam, it's not surprising that Valve hasn't yet completed testing.

To try the tool out for yourself, simply head to this page and log in to your Steam account.

Source: Steam via The Verge

Join HWZ's Telegram channel here and catch all the latest tech news!
Our articles may contain affiliate links. If you buy through these links, we may earn a small commission.
Previous Story
Apple's future Magic Keyboard could bring MacOS to any monitor
Next Story
Mercedes-AMG's new EQE 53 is a 678hp super saloon with a funky interior