Valve is finally making a new Half-Life game, but there's a catch 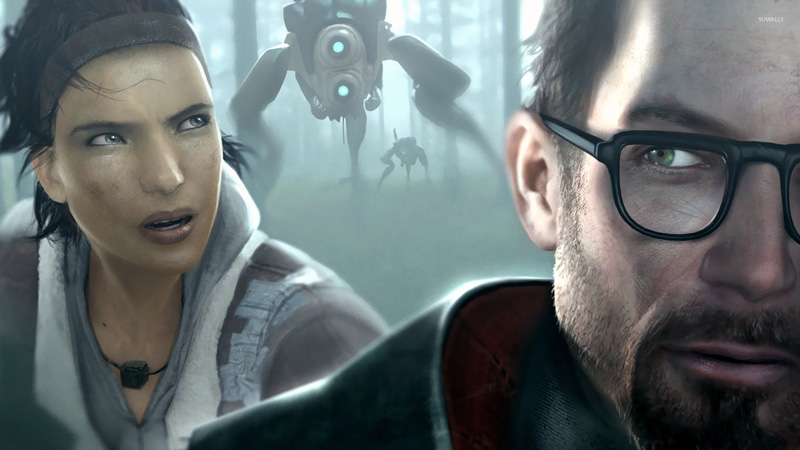 It’s finally happening. Valve has announced an all-new Half-Life game - but it’s not Half-Life 3. The company is working on a new title called Half-Life: Alyx, which is described as a ‘flagship VR game’. The game will be revealed on Friday at 2 am (Singapore time), according to Valve’s official tweet:

We’re excited to unveil Half-Life: Alyx, our flagship VR game, this Thursday at 10am Pacific Time.

Can’t wait to share it with all of you! pic.twitter.com/BupFCxSrTw

For those not in the know, the game’s title gets its name from Alyx Vance, Gordon Freeman’s co-star in Half-Life 2 and its two additional episodes. Alyx was last seen in grief over the death of her father Eli at the end of Half-Life 2: Episode Two. It was a huge cliffhanger, and fans haven’t been given closure since the episode’s release in 2007.

Half-Life: Alyx’s reveal will coincide with the 21-year anniversary of the original Half-Life’s release on PC. We don’t have a release date or gameplay details - but this does line up with a leaked interview between Game Awards host Geoff Keighley and unknown members of Valve, stating a March 2020 release date for Half-Life: Alyx.

So, there you have it. A new Half-Life game confirmed.

Join HWZ's Telegram channel here and catch all the latest tech news!
Our articles may contain affiliate links. If you buy through these links, we may earn a small commission.
Previous Story
CS:GO's Operation Shattered Web adds character skins to the game
Next Story
Apple is holding a special app event on 2 December