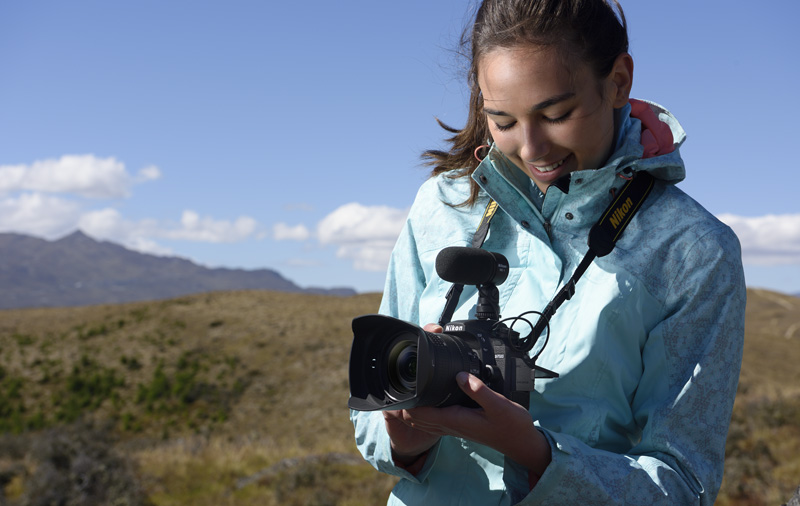 Carrying on from 2015’s D7200, the Nikon D7500 is said to have “significant improvements” from its predecessor in terms of both video and stills performance. For starters, the new camera gets the same EXPEED 5 image-processing engine and DX-format 20.9 MP CMOS sensor first seen in the APS-C flagship D500 camera. 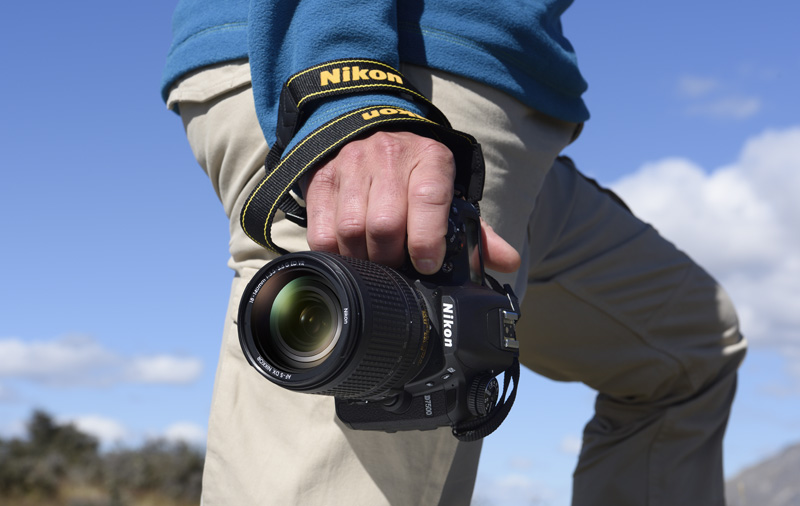 Also, the D7000 series finally gets the monocoque treatment, bringing the D7500’s weight down to about 640g (body only), down from the 675g of the D7200. In another welcome move, the D7500’s rear LCD also gets full touch capabilities, so you can use it to select focus points or to navigate the menus.

Highlight-weighted metering has also been brought over from the D500, as has the 180k-pixel RGB sensor. However, the AF-system remains the same 51-point system (with 15 cross-type AF points) as that on the D7200. 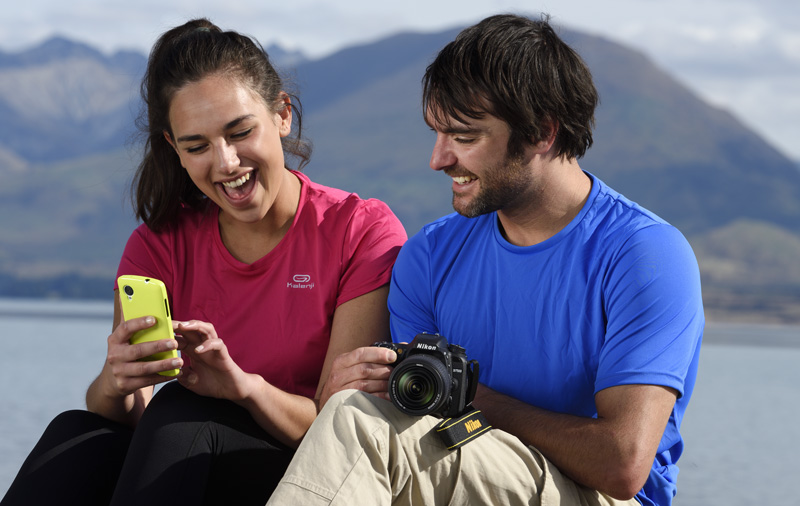 As with most of Nikon’s recent releases, the D7500 will of course support Snapbridge, allowing for features like remote capture, geo-location tagging, and letting the camera automatically stream all your captures to your phone for easy social sharing.

Pricing and availability has just been announced for the D7500.