Valorant's Ranked mode will be going live in this week's patch

Valorant's Ranked mode will be going live in this week's patch 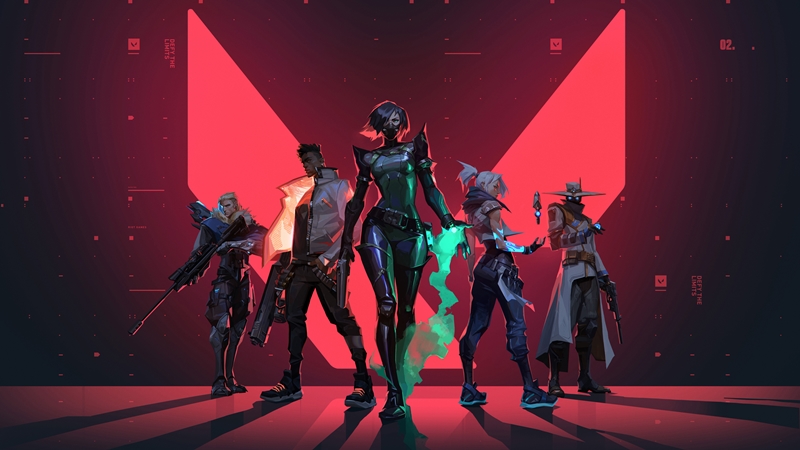 For gamers who are itching to clamber up the ranks of Riot Games' new tactical shooter Valorant, the good news is that you won't have to wait that much longer to do so. According to a tweet made last week by Game Director Joe Ziegler, the game's Ranked mode should be dropping by sometime this week along with the rest of patch 1.02.

That's certainly music to the ears of competitive tactical shooter players, but it's not the only interesting bit that's on its way - the first entry in Riot's Ask Valorant blog post series has also listed another feature arriving in patch 1.02 that many players have been asking about, and that's the Surrender button. Given that Valorant's PvP gameplay is currently limited to Search and Destroy-inspired modes, "playing a game" isn't nearly as convenient as most other shooter modes like Team Deathmatch or Free For All, and I'm sure we all know the drudgery of having to play through a match even though there's already a six or seven-point deficit.

Adding on to that, there's also the possibility of your teammates being toxic in chat, which we would like to emphasise can really spoil the mood for every poor sap on that team. So, play nice, everyone - it's just a game.

As such, the Surrender feature is certainly a very welcome addition, especially when it's clear which side is going to win and you'd just like to hop to the next match. However, Riot will still need to clarify how MMR losses and gains will be calculated in the event a team surrenders due to a teammate abandoning the game, although knowing them it'll probably be included in the patch notes somewhere. In hindsight, though, the option to forfeit a match feels like one of those things that should have been thrown in right from the start, but at the very least, we know it's coming soon.

Edit: Patch 1.02 will be going live today (24 June) with the Surrender feature and a new menu UI, but Riot notes that Ranked mode will only be coming out later this week as they would like to confirm the stability of the patch before implementing it.

Join HWZ's Telegram channel here and catch all the latest tech news!
Our articles may contain affiliate links. If you buy through these links, we may earn a small commission.
Previous Story
A new trailer for The King's Man previews action-packed espionage in the 1900s
Next Story
New game domain registrations hint at Suicide Squad and Gotham Knights games