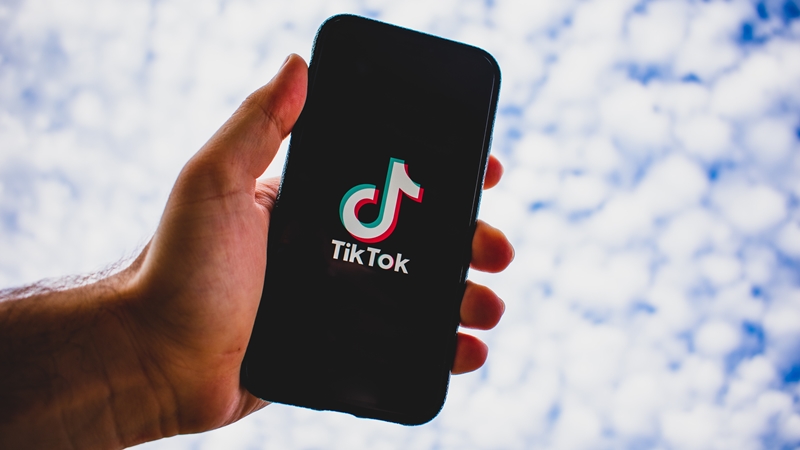 U.S President Trump delays the ban of TikTok for a week and gives his blessing to Oracle's bid for the video-sharing app.

Oracle's bid for TikTok, which is approved in concept by Trump, will see the establishment of a new company, TikTok Global. It is said to be headquarted in Texas and hire "at least" 25,000 people.In addition, TikTok Global will pay $5 billion in new tax dollars to the U.S Treasury and set up a new education fund. The education fund will focus on an initiative to develop and deliver an online video course driven by AI.

While Oracle plans to have a 12.5% stake in TikTok Global, Walmart stated that it plans to buy 7.5% share in the new company. Four of the five board seats in TikTok Global will also be taken by Americans. ByteDance reportedly seeks a valuation of $60 billion for TikTok with Oracle and Walmart paying a combined $12 billion for their stakes.

The final valuation is still being discussed while the companies sort out the equity structure and measures for data security. As a result, the ban on TikTok will be delayed till 27 September, 11.59pm. Under the new agreement, TikTok agreed to let Oracle host all its U.S data and secure its computer systems. Oracle will also get full access to review TikTok's source code and updates to ensure that there are no malicious code inserted by to get data or spy on American users.