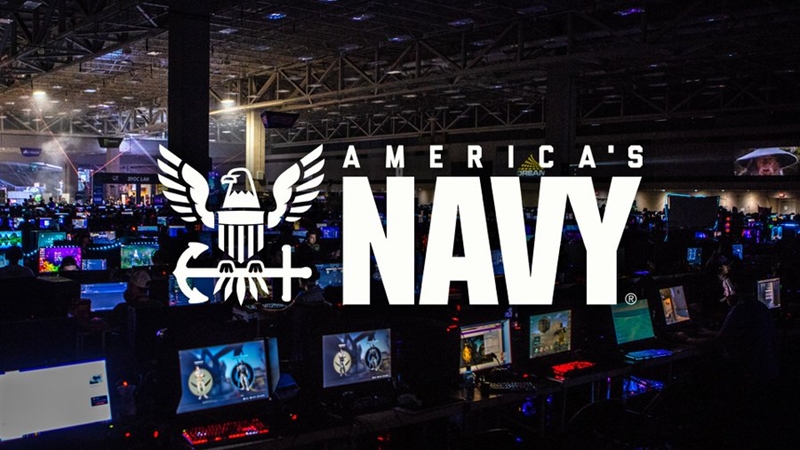 Let's be frank. Of all the organisations you would expect to enter esports in 2020, the United States Navy was probably not one of them. Yet, it seems this year is set to be full of surprises, because they've just announced their entry into the scene, not as a participant, but rather as a partner working with ESL North America and Dreamhack.

More specifically, they'll be an Official Festival Partner of Dreamhack Anaheim and Dreamhack Dallas, and esports fans will be able to take on naval personnel in 1v1 LAN challenges at the booth, which they've termed an "experimental activation onsite".

Happy to announce that we are partnering with @AmericasNavy for DreamHack Anaheim.

Be sure to stop by their BYOC LAN station onsite where you can 1v1 a Navy Sailor in a game of YOUR choice!

Along with the booth, the Dreamhack event schedule will also feature Navy-themed material and broadcasts, and the entire effort, according to US Navy Recruiting Commander Rear Admiral Brendan R. McLane, was to "help align the US Navy’s passion for competition with esports fans both onsite at DreamHack North American events and through unique online content on ESL channels."

Although it's rather unexpected, this isn't the first time we've seen an aspect of the armed forces entering the realm of video gaming. In 2018, the US Army also announced the formation of its own esports team, and if we're going even further back, we've got America's Army too - a free-to-play shooter released in 2002 that wasn't too well-received given its rather...obvious purpose.

Anyway, for those who are interested, Dreamhack Anaheim runs from February 21-23, while Dreamhack Dallas will take place about three months later, from May 22-24.