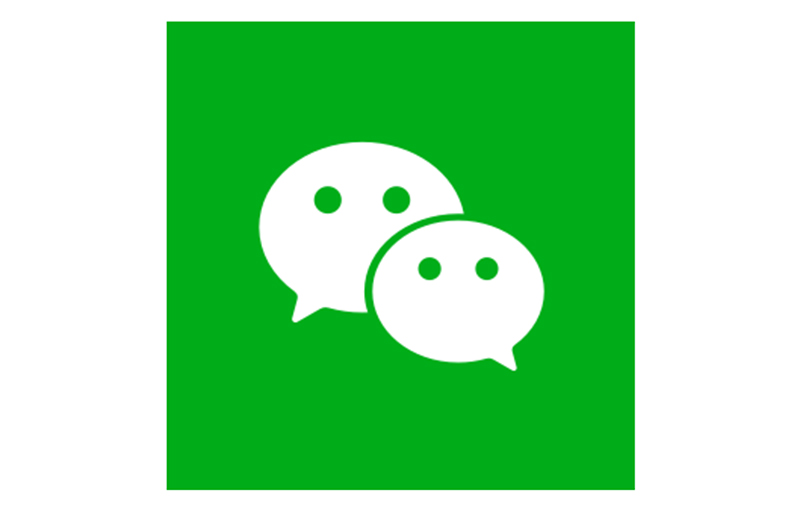 Neither the U.S.'s TikTok nor WeChat ban that was slated for the weekend will take effect anytime soon.

Besides delaying the TikTok ban for a week, the WeChat ban that was also due will not take effect either. U.S. Magistrate Judge, Laurel Beeler, ruled that the plaintiffs, collectively called "U.S. WeChat Users Alliance et al.", were able to show the "serious questions" in the First Amendment claims made against WeChat's right to operate in U.S. (PDF ruling here).

The U.S. WeChat Users Alliance are a group of US-based WeChat users seeking to reverse the White House's decision to ban the WeChat app altogether. In the latest court filing, the alliance argued that there are no viable substitute platforms or apps for the Chinese-speaking and Chinese-American community in the U.S.. The ban can be interpreted as a violation of the users' First and Fifth Amendment rights, the Religious Freedom Restoration Act, and the Administrative Procedures Act.

It probably doesn't help that the current U.S. government administration did not specify what parts of the app are being banned, nor indicate the 'transactions' done by the app that in conflict with the U.S.'s needs for national security. This point was also addressed in the U.S. judge's statement, where the U.S. government "has put in scant little evidence that its effective ban of WeChat for all U.S. users addresses those concerns".