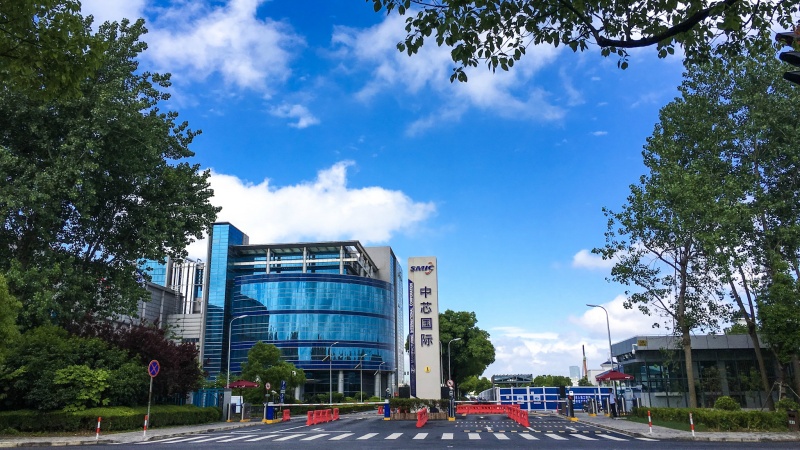 The U.S Commerce Department has extended its trade restrictions to yet another Chinese company.

Reuters reported that China's biggest chipmaker, Semiconductor Manufacturing International Corporation (SMIC) is the latest Chinese tech company to face U.S trade restrictions. The Commerce Department believes there is an "unacceptable risk" that equipment supplied to SMIC could be used for military purposes. Under the trade restrictions, suppliers of several equipment to SMIC will have to apply for export licenses.

In a statement to Reuters, SMIC shared that it had not received any official notice of the trade restrictions. In addition, SMIC says it has no relationship with the Chinese military and does not make products for military end-users or end-uses.

This development comes more than a month after U.S tightened chipset restrictions on Huawei. The Chinese company is banned from buying alternative mobile chipsets that are "developed or produced from U.S software or technology to the same degree as comparable U.S chips". Qualcomm is applying for a license to sell 5G chips to Huawei and the Chinese company stated that it is willing to using Qualcomm chipsets for its phones.

Join HWZ's Telegram channel here and catch all the latest tech news!
Our articles may contain affiliate links. If you buy through these links, we may earn a small commission.
Previous Story
Some NVIDIA GeForce RTX 3080 cards are crashing in the middle of games
Next Story
The Samsung Galaxy Tab Active3 is built to survive the world's toughest jobs