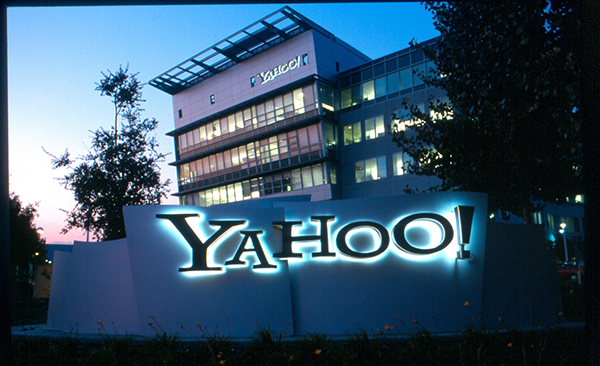 The U.S. government has been under fire ever since the whole NSA debacle, due in no small to ex-NSA contractor Edward Snowden, who is now living in asylum in an undisclosed location in Russia.

Now, thanks to newly declassified documents, it has been revealed that Yahoo had been faced with massive fines of up to US$250,000 a day if it failed to comply with the U.S. government's request for user communications data. Yahoo believed this request was unconstitutional, but ultimately lost in its legal battle to resist the government's request.

Yahoo is now seeking to vindicate itself in the court of public opinion and it wants to show that it was an unwilling player in the government's surveillance schemes.

Ron Bell, Yahoo's General Counsel said, "We consider this an important win for transparency, and hope that these records help promote informed discussion about the relationship between privacy, due process and intelligence gathering."

The documents is said to be around 1500 pages long, but they are still some others that remain classified. Yahoo said that it will continue to contest and have more of the case materials declassified.

Join HWZ's Telegram channel here and catch all the latest tech news!
Our articles may contain affiliate links. If you buy through these links, we may earn a small commission.
Previous Story
Print this paper template to find out how each iPhone 6 model fits in your hands
Next Story
Lexar announces USB 3.0 card reader