The US government is now investigating Activision Blizzard following a lawsuit

The US government is now investigating Activision Blizzard following a lawsuit 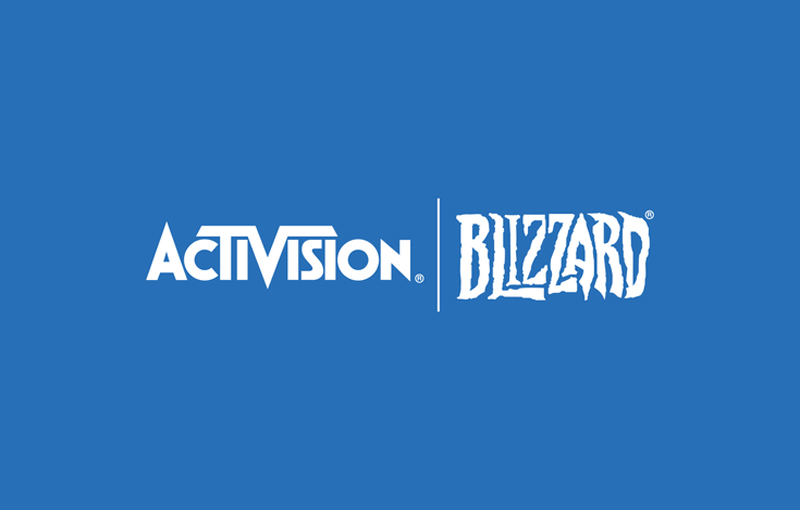 Activision Blizzard is currently in the midst of a federal investigation regarding allegations of sexual harassment, discrimination and abuse. These allegations surfaced recently, when the company was sued by the California Department of Fair Employment and Housing.

The Wall Street Journal reports that the US Securities and Exchange Commission (the SEC) has subpoenaed Activision Blizzard’s chief executive officer Bobby Kotick along with other senior executives for the investigation. The SEC is reportedly asking for personnel files and records of Kotick’s communications with executives regarding recent complaints of toxic workplace behaviour.

A spokesperson for Activision Blizzard confirmed the SEC’s investigation, telling the Wall Street Journal that they were looking into, “the company’s disclosures regarding employment matters and related issues,” and that, “the company is cooperating with the SEC.” The SEC is reportedly trying to find out whether Activision and its executives properly disclosed these allegations and, “whether any of that information should have been shared earlier with investors and other parties.”

These allegations largely revolve around Blizzard Entertainment, the segment of Activision Blizzard that has produced well-known videogame franchises such as Diablo, Overwatch and World of Warcraft. Activision is better-known for its annual Call of Duty releases. The Blizzard Entertainment division has been embroiled in controversy since it was sued by the California Department of Fair Employment and Housing in July.

Blizzard has seen a stream of high-level staff departures since, including its president J. Allen Brack. A class-action lawsuit was filed against the company on behalf of its investors in August, and employees formed a coalition condemning the law firm Kotick chose to review the company. Recently, the company started removing the names of abusers from its live videogames, such as Overwatch.

Join HWZ's Telegram channel here and catch all the latest tech news!
Our articles may contain affiliate links. If you buy through these links, we may earn a small commission.
Previous Story
Tom Hanks returns to Apple TV+ in new apocalyptic feature film "Finch"
Next Story
You can now enjoy Halo-themed skins in Microsoft Solitaire and Mahjong