The US is facing a shortage of Nintendo Switch consoles

The US is facing a shortage of Nintendo Switch consoles 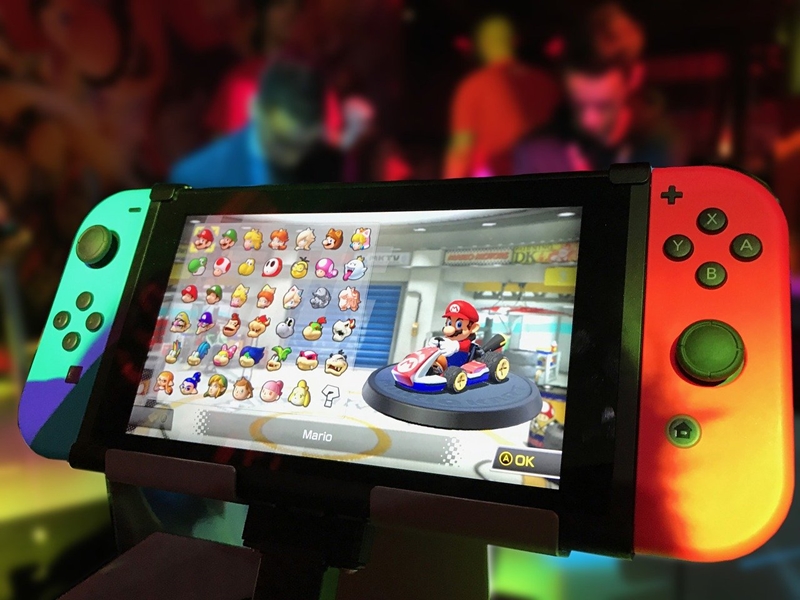 With everyone cooped up at home avoiding the Covid-19 virus, it's no surprise that the demand for gaming consoles, such as the Nintendo Switch has gone up. However, over in the United States, Nintendo of America seems to be having trouble keeping up with it.

Now, my economics grade in college wasn't exactly stellar (far from it, actually), but I assume everyone is familiar with the basic laws of demand and supply. So, when there is greater demand and lower supply, prices tend to go up, and vice versa.

Usually, a regular Gen 2 Switch console retails for about US$300 (~S$434) in the United States, but owing to the shortage, people are apparently having trouble acquiring them at that price on Amazon, eBay, and other online retailers. But what about getting one from third-parties? Well, let's just say you had better be prepared to fork out tons of cash - some sites have reportedly priced them at a table-flipping US$480 (~S$695)!

For reference, our usual prices from approved retailers over here in Southeast Asia are slightly more expensive (bar discounts), averaging about S$444 (without warranty), give and take a few bucks.

Nintendo of America has already released a statement apologising for the lack of Switch consoles, and that they're working on getting more batches produced. However, they haven't announced an estimate for when these batches will be ready, so for gamers in the US hoping to snag one to play Animal Crossing: New Horizons, you'll either have to brave the higher prices or simply wait it out.