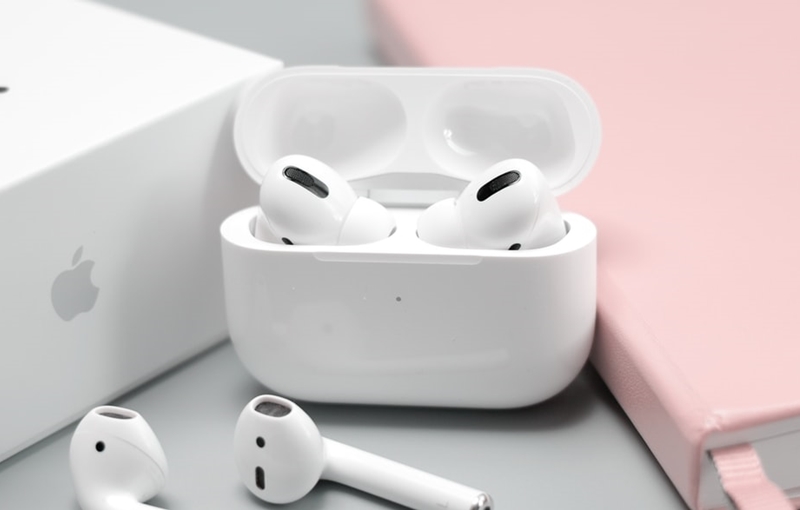 Let's face it - counterfeiting is a practice that's almost as old as human civilisation itself, and while that's not something that we should necessarily be proud of as a species, we can at least rest easier knowing that modern counterfeiters have a much more difficult time shipping their fake goods past customs checks than before.

However, what if the opposite happens - where real items believed to be counterfeits are seized, but everybody at the office pops the cork off the champagne thinking they've hauled in a big shipment? Naturally, it'd make the members of said office a laughing stock, but unfortunately (and amusingly), that's a misstep that U.S. Customs and Border Patrol, or CBP are going to have to live with for a while.

On Sep 14, the CBP published a tweet celebrating their latest haul of counterfeit goods at John F. Kennedy Airport originating from Hong Kong - a batch of fake AirPods valued at close to US$400,000. Normally, such a big catch would definitely be cause for celebration, until netizens noticed that the 2,000 "counterfeit AirPods" they confiscated were actually 2,000 completely legitimate OnePlus Buds.

THAT'S NOT AN APPLE —

CBP officers at JFK Airport recently seized 2,000 counterfeit Apple AirPods from Hong Kong, valued at $398K had they been genuine.

Needless to say, this revelation turned CBP into a laughing stock overnight, but what really turned this whole incident into comedy gold was that they (CBP) insisted that the earbuds were supposed to be AirPods, despite the box clearly depicting them as OnePlus Buds.

And where was OnePlus in all of this? Hilariously, instead of angrily calling CBP out for seizing their goods, the company hopped on board the bandwagon with the rest of the Internet, poking fun at the situation with their own tweet reading "Hey, give those back!".

To date, we still don't know if CBP has returned the confiscated "counterfeits" to OnePlus, although doing so would essentially confirm that they hauled in the wrong stuff. Based on their Twitter feed, it seems that they're still trying to justify themselves, although a large part of the evidence does suggest that this was a classic case of mistaken identity. Admittedly, it's not hard to see why they'd confuse the Buds for AirPods with regard to design, but even that doesn't mean much when the boxes themselves say otherwise. Well, we're only human after all, aren't we?

Join HWZ's Telegram channel here and catch all the latest tech news!
Our articles may contain affiliate links. If you buy through these links, we may earn a small commission.
Previous Story
A tip on iOS 14, iPadOS 14 and watchOS 7’s private Wi-Fi address feature
Next Story
PSA: Apple no longer packs a USB power adapter with the Apple Watch