The U.S court of law has once again dismissed Riot Games' lawsuit against Moonton

The U.S court of law has once again dismissed Riot Games' lawsuit against Moonton 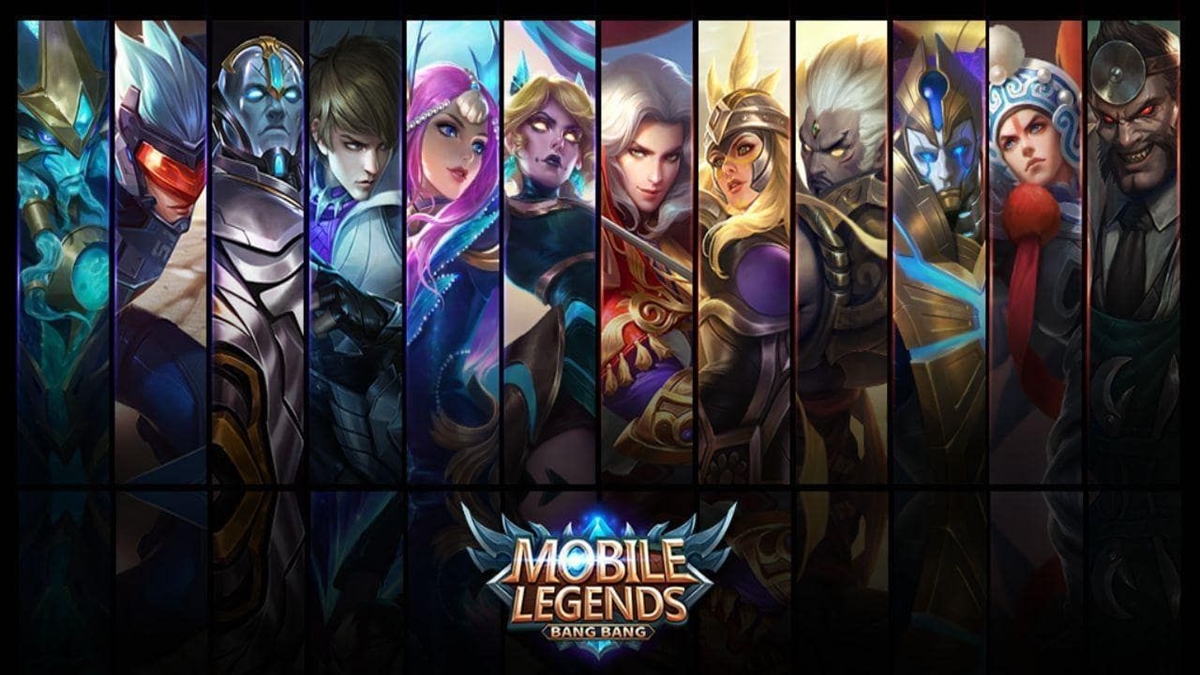 By now, it's safe to say that the long-running legal beef between Riot Games and Shanghai Moonton shouldn't come as news to anyone.

For years, the former has alleged that Moonton unlawfully appropriated numerous League of Legends character assets for use within Mobile Legends: Bang Bang, citing an intent to "trade off Riot’s well-known and valuable intellectual property" according to the first lawsuit filed in 2017. However, as of this Tuesday, the United States court, represented by District Judge Michael W. Fitzgerald has once again ruled in the latter's favour.

To clarify, the dismissal wasn't made because the prosecution's case holds no merit, but because the U.S. court, for lack of a more amusing phrase, felt that Riot's "princess" was in another castle. In short, it believes they should be taking the case up with Moonton directly in China, but that's hardly a simple task.

After all, Riot's parent conglomerate Tencent is also currently engaged in a similar lawsuit with Moonton there. Thus, allowing Riot to file legal proceedings against Moonton in the U.S would effectively force the latter into a simultaneous two-pronged assault, a move which Ajay Krishnan, a partner at Moonton's law firm Keker, Van Nest & Peters has noted would be "duplicative, inefficient and wholly unfair".

Naturally, Riot isn't too pleased with the ruling, and they are considering appealing it. It's also particularly unhappy that the U.S court disregarded its argument concerning the validity of a Chinese court to settle a crime committed within the U.S, as summed up in this email sent by a Riot representative to PC Gamer (thanks!).

"We strongly disagree with the court's decision and especially its worrying conclusion that China is an 'adequate alternative forum' for a US company to pursue its claims of copyright infringement that occurred in the U.S", it reads. "The idea of having US citizens apply for M5 visas to fly overseas in order to ask a Chinese court for relief concerning works that were both created and infringed in the US—defies common sense."

Yet, the ruling does also make note of certain scenarios where Riot will be welcome to re-file proceedings against Moonton in the U.S, though the underlying condition is that Tencent must " show up on both battlefields", as Judge Fitzgerald put it. Frankly, it's impossible to say how this entire fiasco will eventually turn out at this point in time, but for what it's worth, the popcorn's pretty good.

Join HWZ's Telegram channel here and catch all the latest tech news!
Our articles may contain affiliate links. If you buy through these links, we may earn a small commission.
Previous Story
Sony expands soundbar lineup with the more affordable HT-A5000 and HT-A3000 (Updated with hands-on and promo details)
Next Story
Casio is celebrating the 30th anniversary of the Frogman with a retro-inspired limited edition model