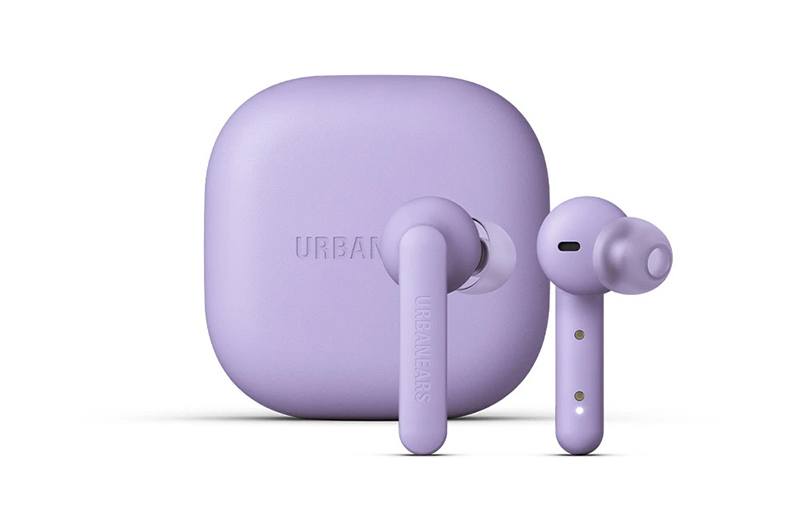 Swedish audio brand Urbanears just brought its first pairs of true wireless earbuds - the Luma and the Alby - to Singapore. In its official announcement, the new Urbanears buds are said to be named after two locations within Stockholm.

Like most true wireless buds, both the Luma and Alby come in the standard bud-like form factor, complete with silicone ear tips of three different sizes, a charging case, and a compatible USB Type-C charging cable. Both models wirelessly connect via Bluetooth 5.0. 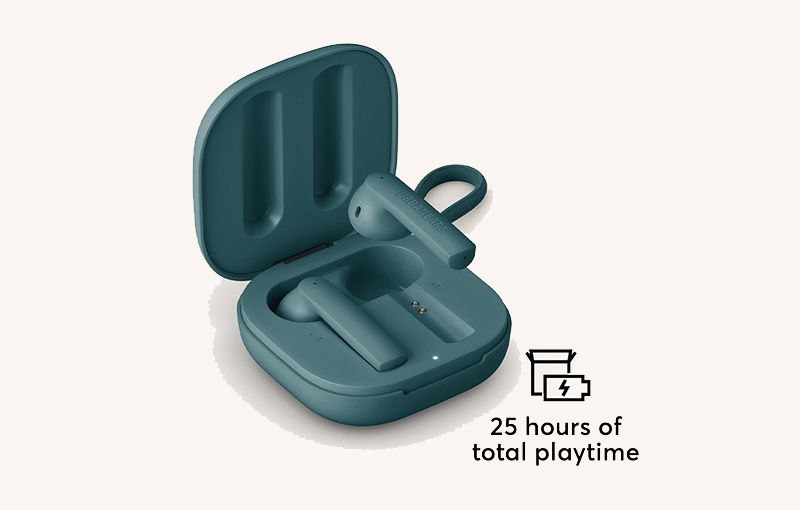 In case you're wondering, both variants are quite similar, although the Luma has IPX4-rated water resistance and up to 25 hours of playback. The Alby isn't IP-rated, and it packs 15 hours of playback instead. Also, the Luma offers a Wear Detect sensor that automatically pauses a song when it's not worn, and each Luma bud packs dual microphones for voice calls. The Alby doesn't have that sensor for playback and uses single microphones instead.

Join HWZ's Telegram channel here and catch all the latest tech news!
Our articles may contain affiliate links. If you buy through these links, we may earn a small commission.
Previous Story
Metal Gear Solid and more classic Konami games have arrived on PC via GOG.COM
Next Story
The latest version of the G-Shock GMW-B5000 comes in a blue ion-plated titanium case with camo print