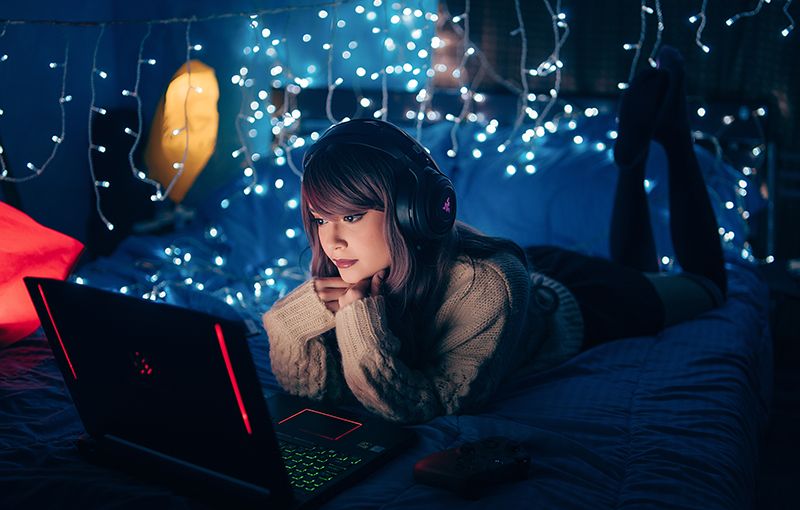 WebCodecs API is a low-level API that better supports latency-sensitive streaming and client-side transcoding of video and audio without increasing overhead (network and CPU performance costs). Not only does it work better for cloud and browser-based gaming by reducing lag, but it also translates these benefits to serious video conferencing and streams. The increased speed and lower computing cost are theoretically beneficial to low-specced machines.

WebGPU API, as its name suggests, provides relatively modern features like GPU (graphics processing unit) compute and lower overhead access to GPU hardware. It opens up GPU processing to newer computation formats (Direct3D 12, Metal, Vulkan), on top of offloading graphics preparation and resource management to the GPU. If you shelled out good money on a GPU, this new API would help you take better advantage of it.

These upgrades won’t come so soon since they’re still in development, but the changes could make the entire browsing experience more enjoyable regardless of your device’s hardware capabilities. WebCodecs is currently closer to release than WebGPU, since the latter barely started its origin trial in Chrome 94 beta.

Source: Chromium (blog) via The Verge

Join HWZ's Telegram channel here and catch all the latest tech news!
Our articles may contain affiliate links. If you buy through these links, we may earn a small commission.
Previous Story
Future iPhones may come with satellite features for emergencies
Next Story
Google may announce the Pixel 6 one day before the iPhone 13 event