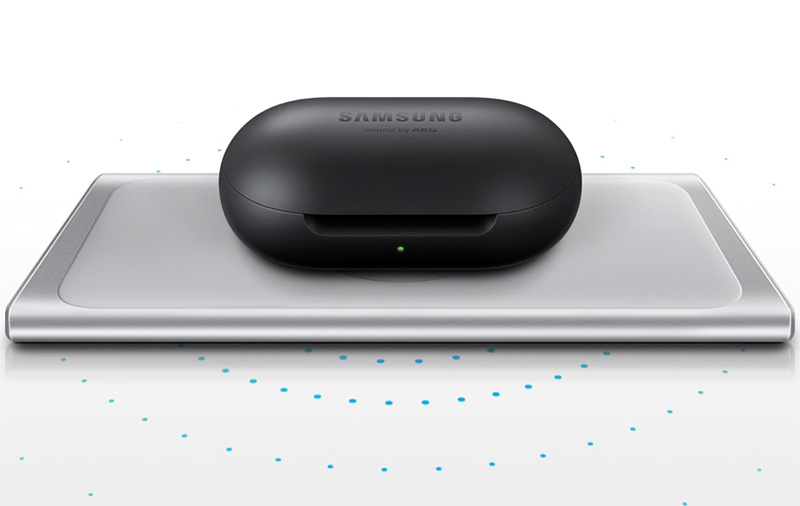 The NFC (Near Field Communication) Forum, which is the international body in charge of the tech often associated with wireless device pairing and mobile payments, has announced today that it’s approved and adopted a Wireless Charging Specification (WLC) that allows NFC to wirelessly charge other devices.

You read that right: NFC can now be used for charging.

But don’t get your hopes up too high. According to the standards body, this NFC charging is meant for ‘small, battery-powered consumer and IoT devices’, probably because it can only sustain a maximum power transfer rate of one watt.

Still, this is good news for devices makers, including phone manufacturers. For instance, rather than going for an expensive reverse-charging solution, entry phones can instead incorporate NFC charging so that users can still use it to charge their low-power wireless earbuds or smartwatches.

Previous Story
Lenovo is said to be readying a gaming phone that supports 144Hz refresh rate and 90W charging
Next Story
Sonos brings home cinema-like sound with the Arc, Five, and Sub