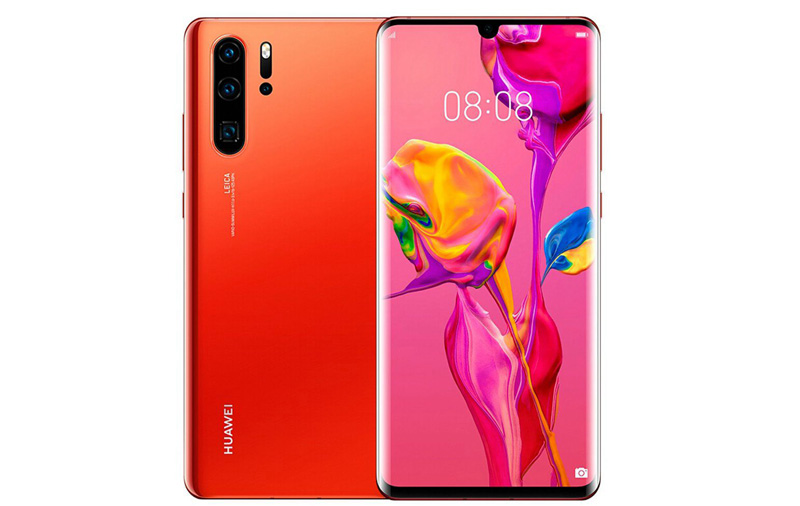 UPDATED 4th June 2019: Huawei has reached out to us with an official statement in response to this story.

Huawei refutes these claims. Our global production levels are normal, with no notable adjustments in either direction.

Huawei is reportedly scaling back on its phone production following the U.S ban.

Sources familiar with the matter told South Morning China Post that Foxconn has stopped some production lines for Huawei phones in the past few days as Huawei lowered orders for new phones. While it is normal for phone makers to adjust orders to meet changing market conditions, it is not known whether the lower production is temporary or part of a long-term cut.

A Huawei senior executive told South Morning China Post that the company is also reassessing its goal to become the world's top phone maker by 2020 as the U.S government banned American companies from working with Huawei.

Zhao Ming, president of Honor, one of Huawei's smartphone brands, shared at a media briefing last Friday  that Huawei is closely watching and evaluating the situation.

“As the new situation has emerged, it is too early to say whether we are able to achieve the goal,” Zhao said, responding to questions about Huawei’s plan to overtake Samsung Electronics and become the world’s largest smartphone vendor before the end of 2020.

Huawei's smartphone sales outside of the domestic market could slow down significantly as it might be locked out of Android apps, OS and security updates after the 90-day temporary license expires. In addition, U.K chip designer ARM has suspended business with Huawei which puts the latter's future chip designs at risk. While the Chinese company is preparing to use its own mobile OS later this year, it still has to convince developers to build apps for the platform and that could take a long time.

Join HWZ's Telegram channel here and catch all the latest tech news!
Our articles may contain affiliate links. If you buy through these links, we may earn a small commission.
Previous Story
Major science publisher bans Huawei scientists from reviewing papers
Next Story
Apple to replace iTunes with three apps?