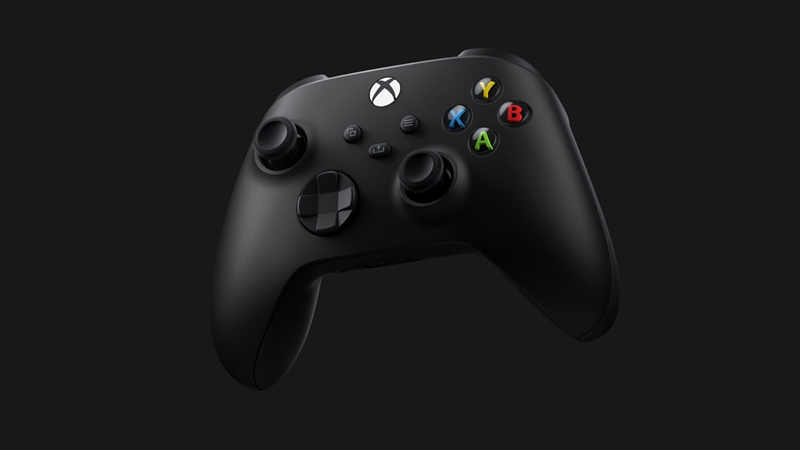 Earlier this week, Microsoft finally revealed the specs for the Xbox Series X, and it's actually a lot niftier than we might have given it credit for. However, among the myriad of new features and quality of life improvements, what we'll be focusing on here is latency and storage space.

Dry as those topics may seem, they play a big part in deciding whether a console is worth tossing your money at, and you'll definitely have to cross these bridges one way or the other. Still, we'll try to keep the technical mumbo-jumbo to a minimum so it's easier to digest.

Fundamentally, latency is a measure of how long a signal takes to get from point A to point B within a system. It's usually measured in milliseconds, and it goes without saying that the lower the latency of a console, the better it is - since that translates to better responsiveness. 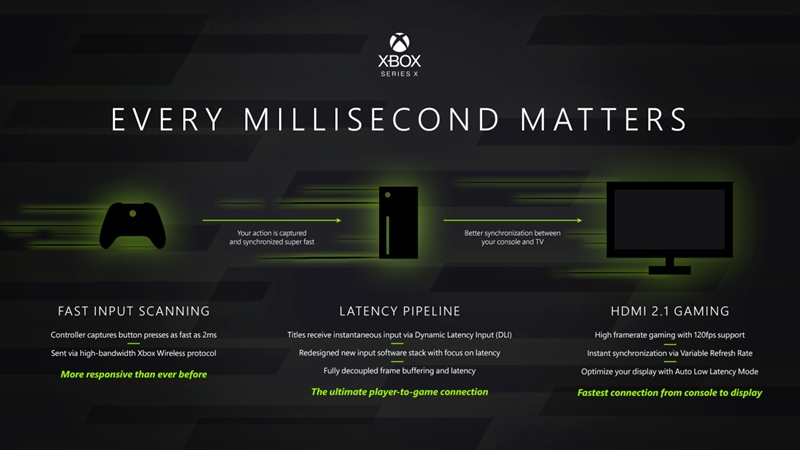 According to this Xbox Wire article, the Series X console will feature vastly improved latency compared to its predecessors, owing to a new "method" of transmission called Dynamic Latency Input, or DLI for short. What this does is instead of transmitting the button inputs every 8ms, the Series X controller will now "sample and transmit the most up-to-date input just before the game asks for it". Essentially, this reduces the possibility of inputs not being recorded by the system, allowing for better responsiveness overall. There's even a cherry to go with this cake too - DLI will not compromise the controller's battery life at all.

But that's just the controller. For the console itself, the Series X features a completely redesigned input stack, removing delays that might affect input transmission and recognition. Once again, this means more responsive games and less "input lag", if we're going by the layman's term. Apart from this, there are also a ton of fancy terms and jargon used to explain how this is accomplished, but you're better off reading those bits from the horse's mouth. 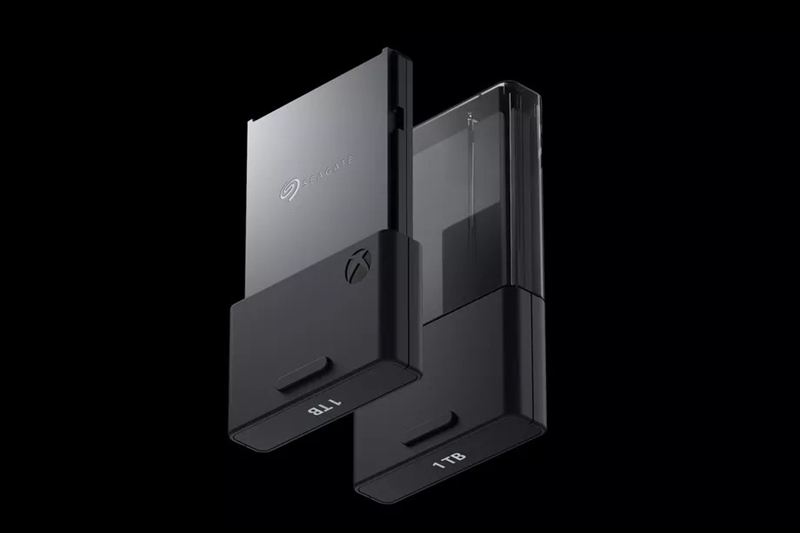 Meanwhile, the concept of storage space probably needs no introduction, but the Xbox Series X Storage Expansion Card certainly does. Developed in tandem with Seagate, Microsoft has created a proprietary 1TB storage card for the console that allows users to not only store more games, but replicate the "full speed and performance of the Series X's internal storage". Don't be frightened by the majesty of the statement, though - what it means is that players will now be able to copy full games to the card and transfer them from console to console without the need for reinstallation.

That's certainly a handy piece of tech, and it would be better if we knew how much it will go for. Unfortunately, both Seagate and Microsoft are staying mum on the numbers for now, but if a regular 1TB storage card already goes beyond S$100 on average, chances are that this "upgraded" card of sorts will be way pricier.

Anyway, the Xbox Series X is set to release during the holidays this year, so make sure to set aside some cash if you intend on snagging one. Speaking of which, if you haven't checked out the specs yet, we've got you covered here.