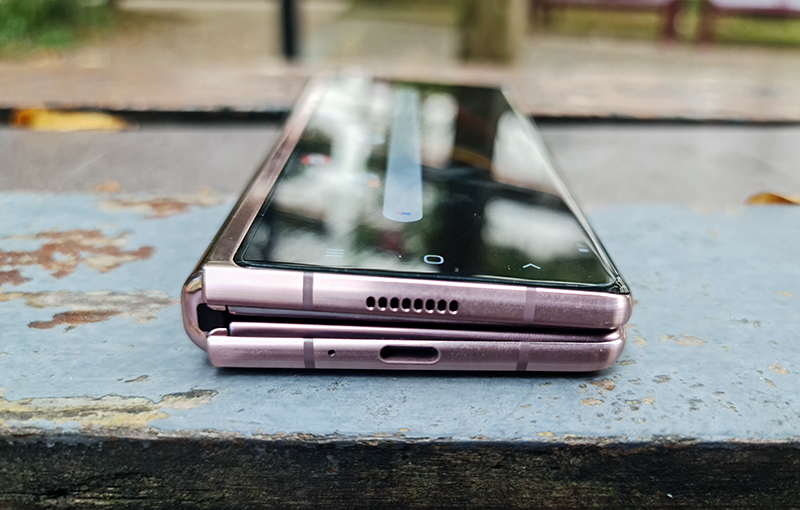 Some readers may recall that the S$2,888 Samsung Galaxy Z Fold2 does not come with IP-rated water resistance. Well, it looks like Samsung may rectify that oversight with its upcoming foldables instead.

According to SamMobile, the Samsung Galaxy Z Fold3 and Galaxy Z Flip 2 due for a July 2021 launch may come with IP-rated water and dust resistance, going by “whispers from people in the know”. SamMobile cannot definitively say what level of IP rating the phones will have. However, it’s still a marked improvement from non-IP-rated resistance, since the rating is a protection code that requires rigorous testing (and money) for qualification.

Earlier this week, Samsung filed an “Armor Frame” trademark for its smartphone products, indicating an improved smartphone chassis for its imminent smartphones. It’s likely more Samsung foldable rumours will continue to surface as the dates draw nearer to launch.

Join HWZ's Telegram channel here and catch all the latest tech news!
Our articles may contain affiliate links. If you buy through these links, we may earn a small commission.
Previous Story
Gamers looking for game storage can turn to the QNAP TS-653D 6-bay NAS
Next Story
Here's what to expect from Apple's Spring Loaded event early tomorrow morning