The upcoming AirPods will have everything you need, except one important feature

The upcoming AirPods will have everything you need, except one important feature 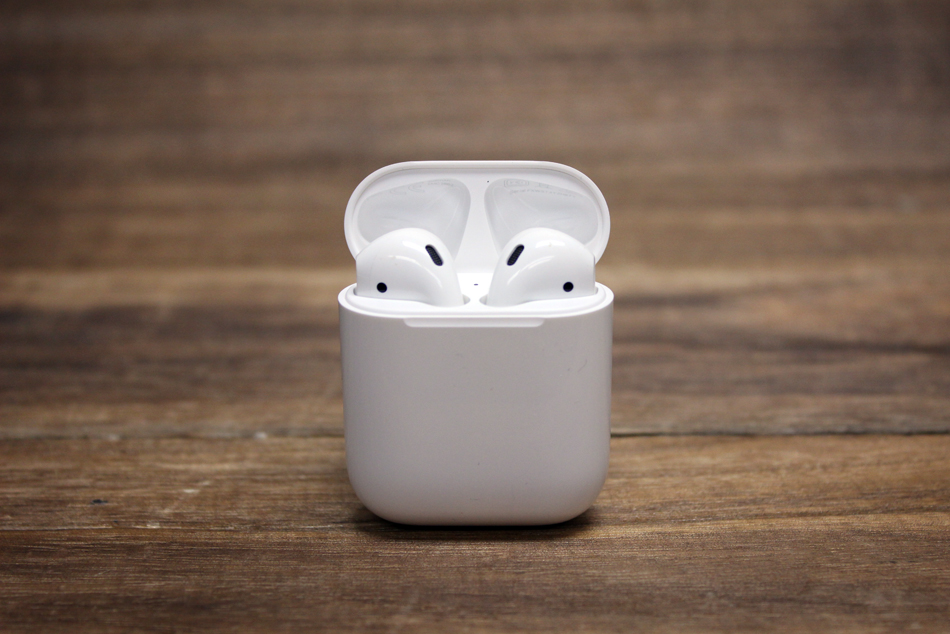 Apple's upgrade plans for the AirPods have been detailed in a Bloomberg report.

According to Bloomberg's sources, Apple plans to update the AirPods frequently with new hardware features. The upcoming AirPods will sport an upgraded wireless chip, which is likely to be the W2 chip that debuted on the Apple Watch Series 3 last year.

The upcoming AirPods will allow users to activate Siri without tapping the earbuds and in a similar fashion as on the iPhone or HomePod speaker. However, water resistance is not going to be part of the upcoming AirPods. This feature is planned to be introduced next year.

Several wireless earbuds such as the Jabra Elite 65t and Elite Active 65t are rated water and dust resistance. So if you want a water-resistant AirPods, it's going to be a long wait.