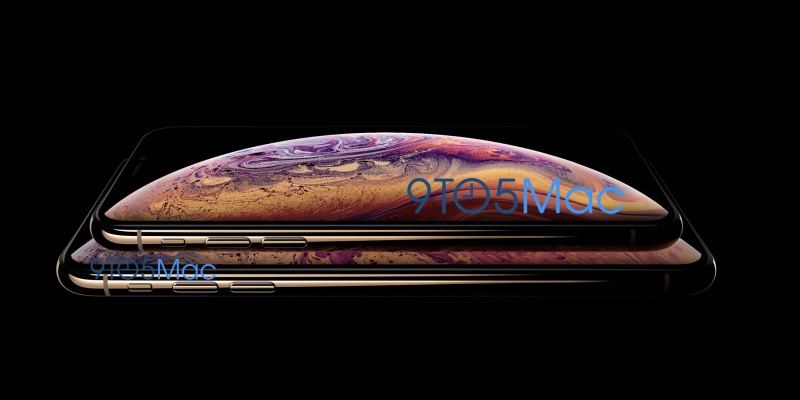 Following last week's leak on the purported images of the upcoming OLED iPhone models, 9to5Mac claims to have knowledge of the likely name for the 6.5-inch model.

Two sources familiar with Apple's marketing plans told 9to5Mac that Apple has considered calling the 6.5-inch model the "iPhone Xs Max". As previously reported, the 5.8-inch and the 6.1-inch models should be called the iPhone Xs and the iPhone (2018) respectively.

Apple will be holding a media event to announce the three new iPhones on 12 September. Pre-orders are expected to begin on 14 September with retail availability on 21 September.

Join HWZ's Telegram channel here and catch all the latest tech news!
Our articles may contain affiliate links. If you buy through these links, we may earn a small commission.
Previous Story
Canon announces the EOS R camera and a new full-frame mirrorless system
Next Story
In-display fingerprint sensor may not be coming to the iPhone anytime soon