The upcoming 5.4-inch iPhone is rumoured to have a "mini" moniker

The upcoming 5.4-inch iPhone is rumoured to have a "mini" moniker 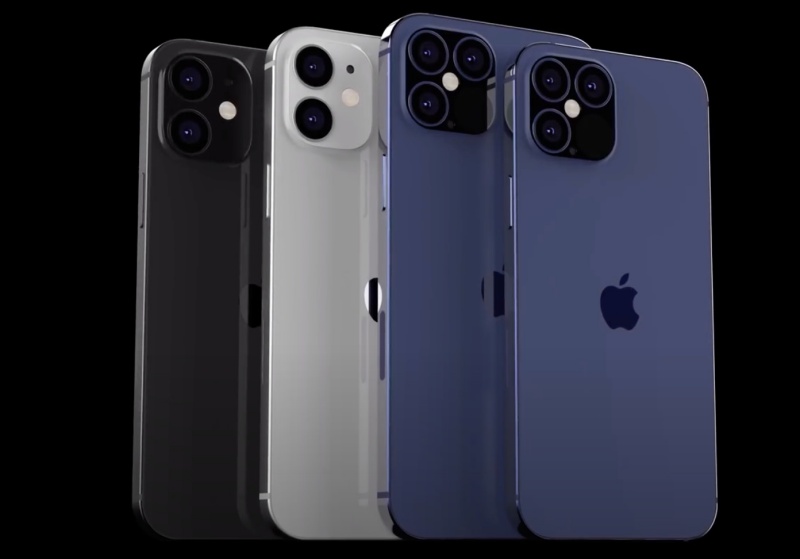 The smallest iPhone 12 model this year could be called the iPhone 12 mini.

Tipster @L0vetodream, who has a solid track record of leaks on Apple's products so far, shared in a tweet the purported names for the new iPhone models.

The "mini" moniker refers to the 5.4-inch iPhone 12 model that is rumoured to debut next month alongside three other models which have bigger screens. The other three models (two with 6.1-inch displays and one with 6.7-inch display) are reportedly called the iPhone 12, iPhone 12 Pro and iPhone 12 Pro Max respectively.

Jon Prosser previously claimed the 5.4-inch and 6.1-inch non Pro models are going to be named the iPhone 12 and iPhone 12 Max. If @L0vetodream's prediction turns out to be true, this would be the first time that an iPhone comes with the "mini" moniker. The "mini" moniker has been used on the iPad, Mac and iPod.

Join HWZ's Telegram channel here and catch all the latest tech news!
Our articles may contain affiliate links. If you buy through these links, we may earn a small commission.
Previous Story
Gigabyte launches new gaming monitors with built-in KVM
Next Story
Apple said to accelerate adoption of Mini-LED displays in iPads and MacBooks