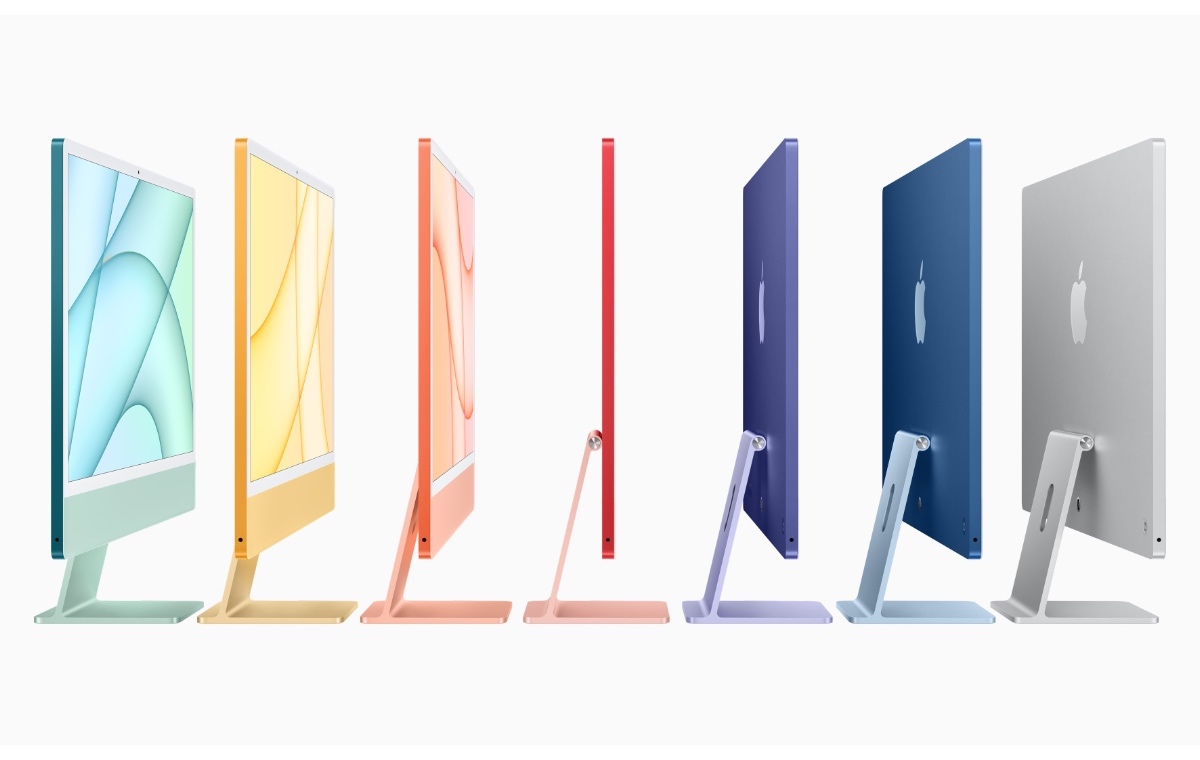 A report from DigiTimes has provided conflicting information about Apple's upcoming 27-inch iMac.

Up until now, the 27-inch iMac was believed to be targeted at professionals and will have a high-quality mini-LED display – just like the 14 and 16-inch MacBook Pro and the latest 12.9-inch iPad Pro.

However, DigiTimes is now refuting that and says the upcoming 27-inch iMac will instead ship with more conventional LCD displays. However, the displays will around 30% to 40% brighter.

DigiTimes' report also say that the new iMac will have a design similar to the 24-inch iMac and that it will come in multiple colours.

That said, many sites doubt the accuracy of DigiTimes' report and Ross Young, a display analyst with over 25 years of experience, tweeted that he believes the 27-inch iMac will have a mini-LED display.

We still believe it is Mini LED.

As with all things Apple, it's really hard to say. DigiTimes' report could well be true and that could mean we have a 27-inch iMac that is more similar to the 24-inch iMac. This is plausible given that the M1 chip is no slouch and this model would give customers the option of an iMac with a larger display but without the added cost of Apple's more powerful M1 Pro and M1 Max chip.

This could then mean space for a third separate Pro model a la iMac Pro. Regardless, it looks like next year would be an exciting one for Macs.