Unreal Engine 4 now free for everybody to tinker with

Unreal Engine 4 now free for everybody to tinker with 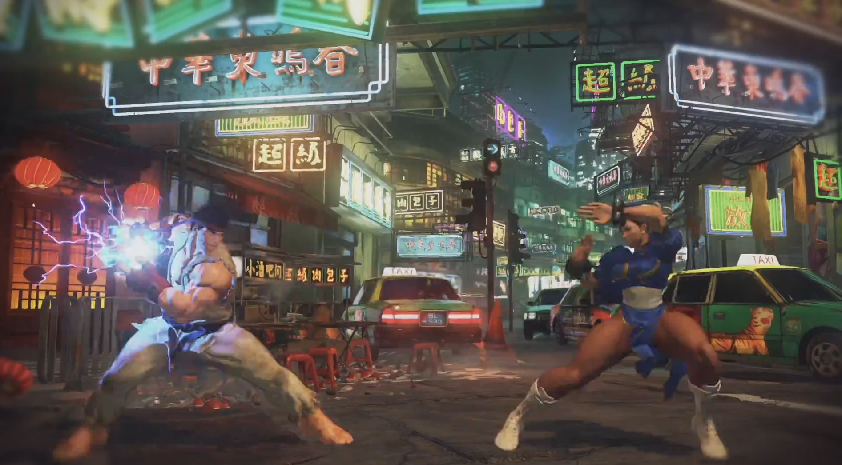 The Gears of War series. The Batman Arkham series. The Mass Effect games. They all have something in common. Other than being great games (except for maybe Batman: Arkham Origins), all of them also use the Unreal Engine 3. Hands down, the Epic's Unreal technology has been some of the most versatile in the gaming industry.

With the Unreal Engine 3's twilight rapidly approaching, Epic's shifting focus from its older engine to the new kid on the block, the Unreal Engine 4. The company's making sure everybody knows Unreal Engine 4 exists in the best way possible; they're making it free for all. It seems crazy (considering previous iterations of the engine cost a boatload of money to license) but Epic is adamant it's what they want moving forward.

Everything you need to create a game (or fool around with the engine) is free, from tutorials, support and updates. Everything's free. There's a catch though. If you're making a commercial product, Epic gets a 5% cut of your profits (after the first $3000 you earn) every quarter. So if you make $2999.99 from your game, you don't owe Epic a thing. Make $3001 though and you need to pay Epic their 5% cut out of that $1 profit.