Universal, Warner Bros., and 20th Century Fox are all releasing 4K Blu-ray titles that support both HDR10+ and Dolby Vision

Universal, Warner Bros., and 20th Century Fox are all releasing 4K Blu-ray titles that support both HDR10+ and Dolby Vision 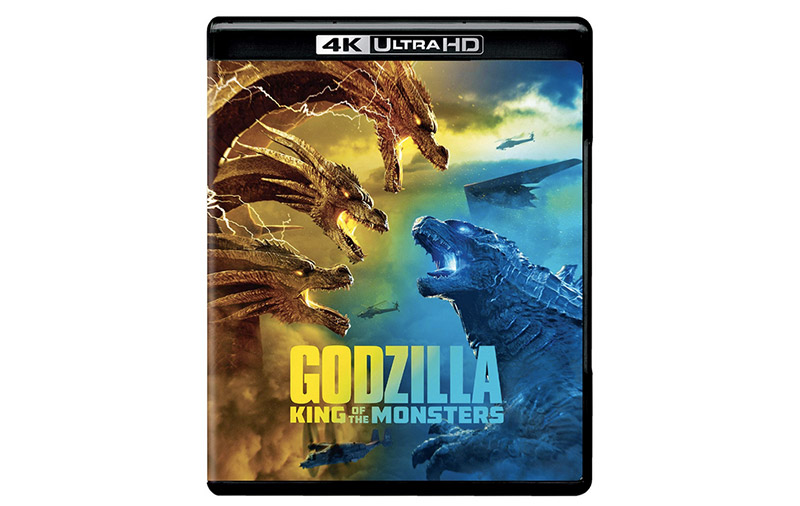 Previously, we heard that Warner Bros. has created over seventy HDR10+ compatible titles and is said to be planning to make over 100 titles available for digital distribution in 2019. But, that was last year’s news—since then, we’ve heard nothing about the progress.

According to Forbes, Warner Home Video has just announced it’s doing a 4K UHD Blu-ray release of Godzilla: King of the Monsters this Aug 27. More interestingly, in addition to HDR10+, the disc will also be provided in the competing Dolby Vision format.

Now, Warner Bros. isn’t the only member in the HDR10+ Alliance to support Dolby Vision. 20th Century Fox’s upcoming Alita: Battle Angel will also include HDR10+ and Dolby Vision on the same disc.

But that’s not all. Universal Pictures has also announced that four of its upcoming 4K BD releases will support Dolby Vision in addition to HDR10+. They are: The Secret Life of Pets 2 and Simon Pegg’s Cornetto Trilogy, which comprises of Shaun of the Dead, Hot Fuzz, and The World’s End.

While I can imagine Samsung being not too happy about the news, it’s hard not to see this as a win for consumers. Clearly, the studios think it’s a good idea to support both premium HDR formats and then see which wins out in the end.

For the uninitiated, both HDR10+ and Dolby Vision use dynamic metadata to adjust the picture elements such as brightness on a scene-by-scene or even frame-by-frame basis. This will result in a better picture quality compared to the baseline HDR10 format that only has static metadata.

Join HWZ's Telegram channel here and catch all the latest tech news!
Our articles may contain affiliate links. If you buy through these links, we may earn a small commission.
Previous Story
Epson’s WorkForce Pro WF-C579R high-yield business inkjet printer is now available in Singapore
Next Story
TSMC is on track to produce 5nm chips in volume in the first half of 2020