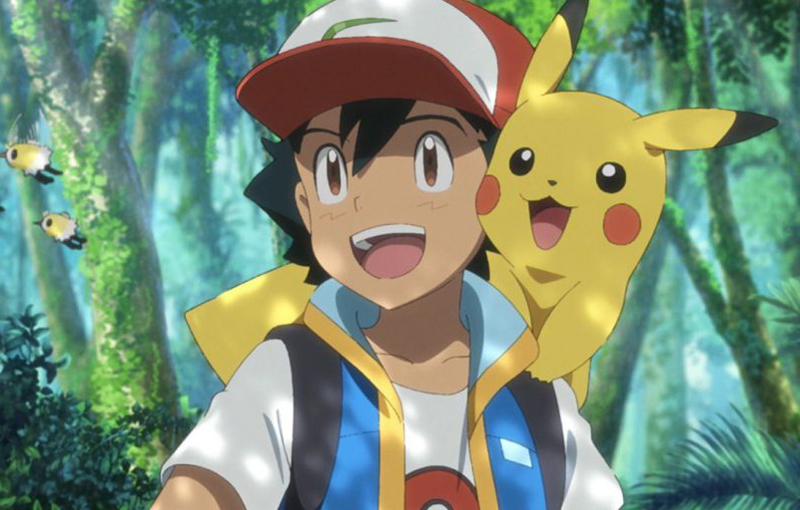 Universal Studios Japan is packing in enough properties to rival Disney World at this point.

Universal Studios and The Pokemon Company have announced that new Pokemon attractions are coming to the former’s theme park in Japan. These attractions will arrive in 2022 as part of a ‘long-term partnership’ that will, “immerse guests into the world of Pokémon with innovative technology and creativity.”

Even though these Pokemon-themed attractions are planned to arrive next year, it looks like Universal isn’t quite ready to detail them just yet. They could be as big as roller coasters and real-life Pokemon Centers, or as small as a few Pokemon statues scattered around the park. Given how massive the franchise is however, one can expect Universal to go big on these attractions with time.

Join HWZ's Telegram channel here and catch all the latest tech news!
Our articles may contain affiliate links. If you buy through these links, we may earn a small commission.
Previous Story
Singapore moves to a proactive stance on cybersecurity to close security skills gap
Next Story
YouTrip Perks savings platform is now available in-app