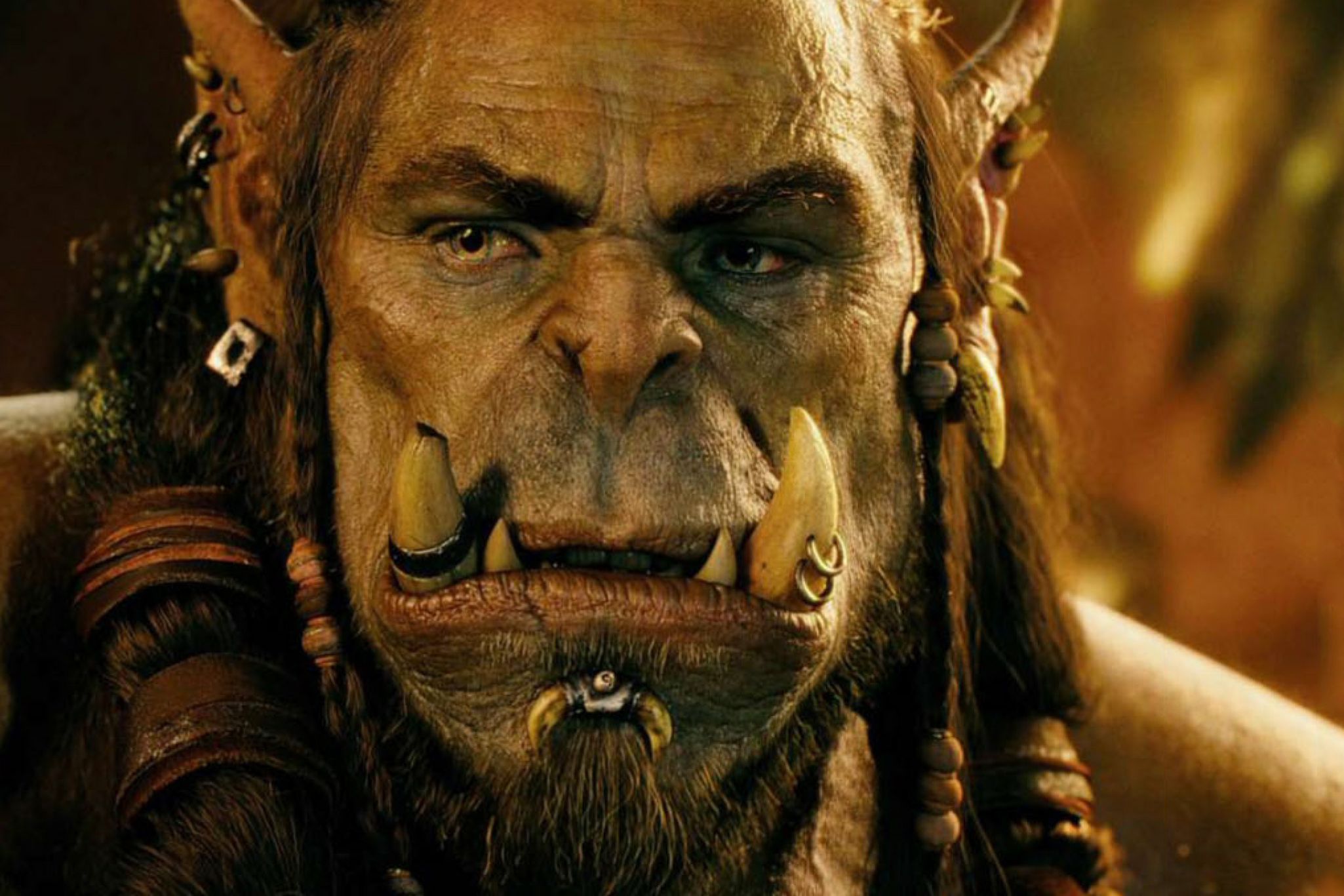 More titles will be rolled out progressively over the U.S. summer, but actual dates and pricing details have not been unveiled. Universal Pictures also plans to include IMAX films into the 4K Ultra HD Blu-ray formats as well. Other film studios such as Warner Bros., Fox, and Paramount have also been putting their foot forward in bringing 4K Ultra HD Blu-ray discs. For instance, Paramount’s combo-packs for Star Trek and Star Trek: Into the Darkness (each contains three discs, in 4K Ultra HD, Blu-ray, and Digital HD formats) retails at US$47.99 (S$64.53) per pack. Warner Bros. launched their 4K Blu-ray efforts by leading the pack with Mad Max: Fury Road and The Lego Movie, while promising Pacific Rim at a later date.

If anything, this means it’s almost the time to pick up a Ultra HD resolution Blu-ray disc player.

Join HWZ's Telegram channel here and catch all the latest tech news!
Our articles may contain affiliate links. If you buy through these links, we may earn a small commission.
Previous Story
DJI has just given the Osmo a massive upgrade
Next Story
Anker's 120,600mAh battery pack can recharge your phone 40 times