Note: This article was first published on 3 August 2020. 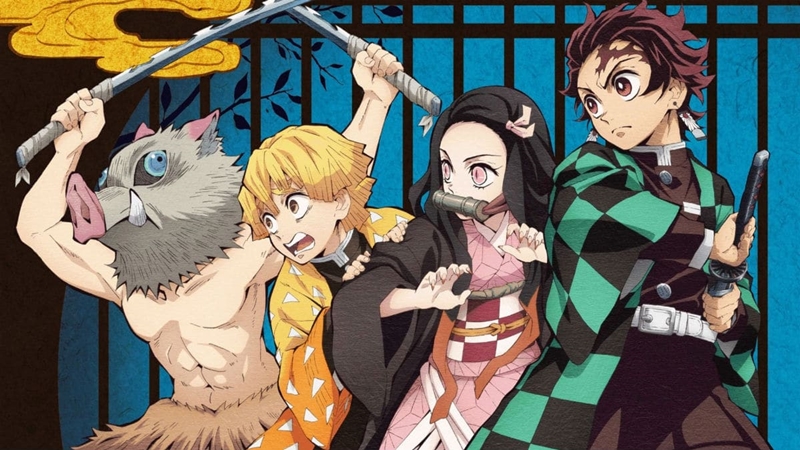 In the Demon Slayer manga series created by Koyoharu Gotoge, or Kimetsu no Yaiba as it's called in Japanese, there are ten theoretical forms of the Water Breathing branch of techniques, and in typical fashion, they increase in complexity the farther down you go. Now, the tenth form, which is supposedly the last one is a technique called Constant Flux.

No spoilers, but series fans would (and should) be extremely familiar with this technique, as it not only kick-starts an extremely memorable scene in the anime, but said scene is also accompanied by one of the most emotionally gripping tunes to grace our ears. 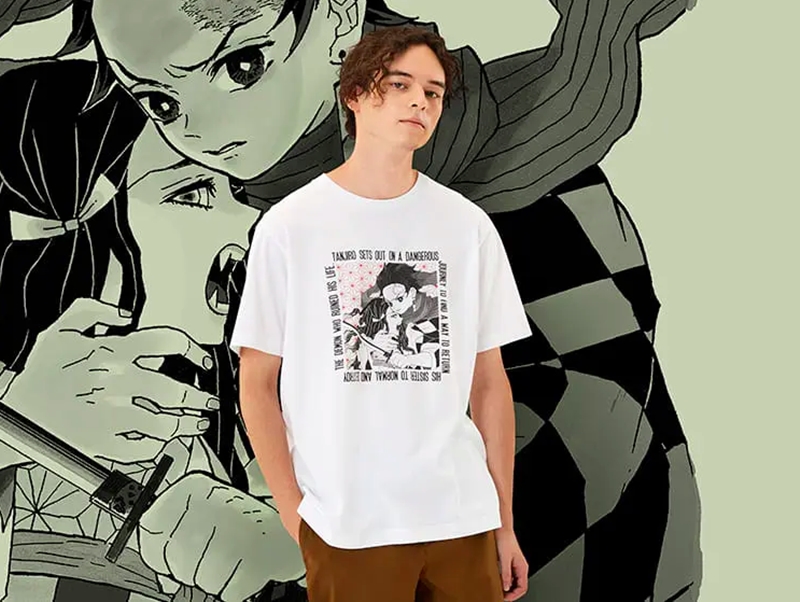 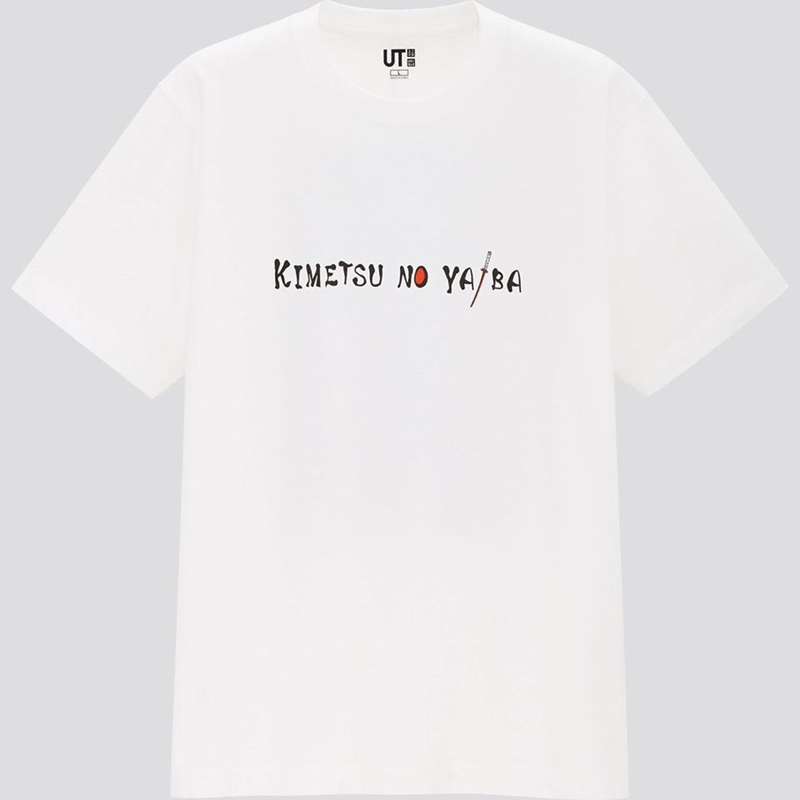 But that's for us to know, and for you to find out when you reach that point. Speaking of the Tenth Form though, Uniqlo Japan is releasing eight different Demon Slayer tees starting this Friday, August 7 for approximately S$12.90 apiece, and you really should grab them. After all, everyone knows how important it is to keep your wardrobe in "constant flux", geddit?

No takers? Well, it was worth a shot. Anyway, the t-shirt designs (which are unisex, by the way) range from more conventional options like the ones displayed above, to fancier options like this bright yellow one and the grid-style tee below. I quite like the latter, actually. 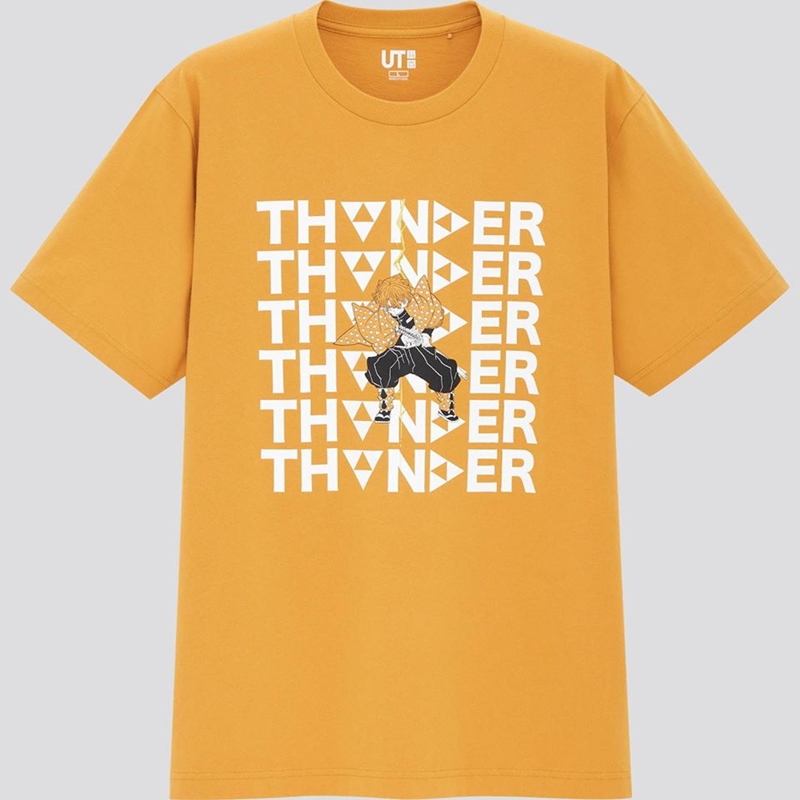 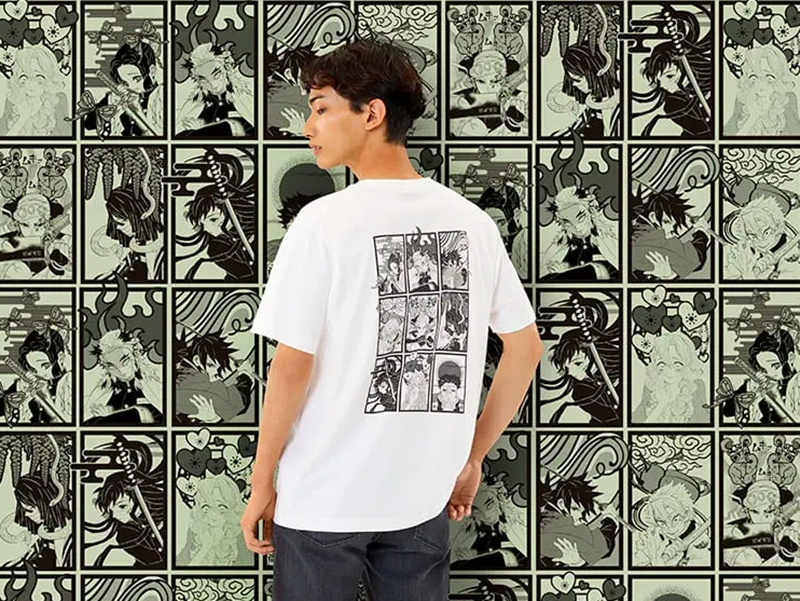 Additionally, this is only the first wave of merchandise, and Uniqlo Japan will soon release more information on the second wave, which reportedly contains children's tees and other Demon Slayer-related clothing. In the meantime, you can either check out some of the other designs below, or you could get started on the series - the anime is a great starting point, and the cast of voice actors is pretty loaded too! 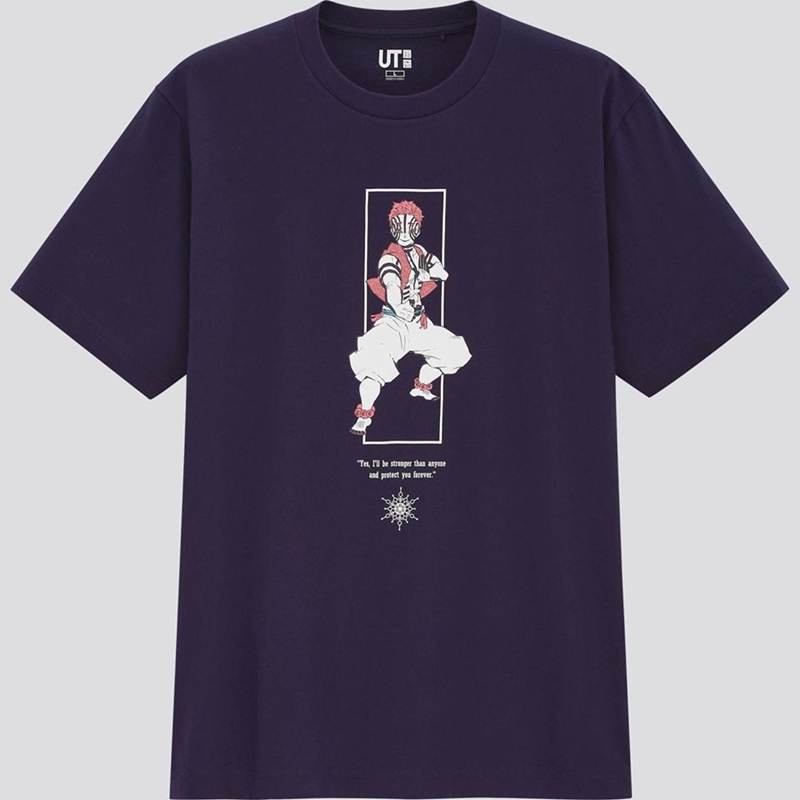 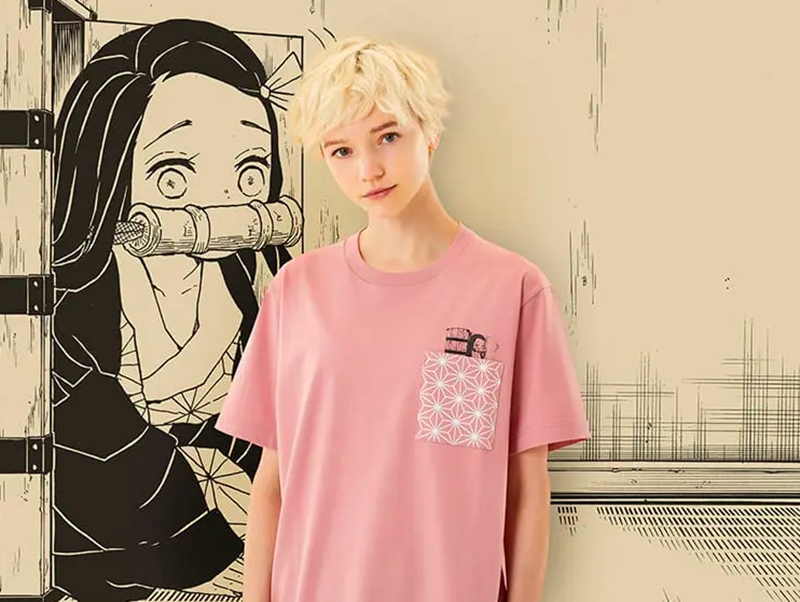 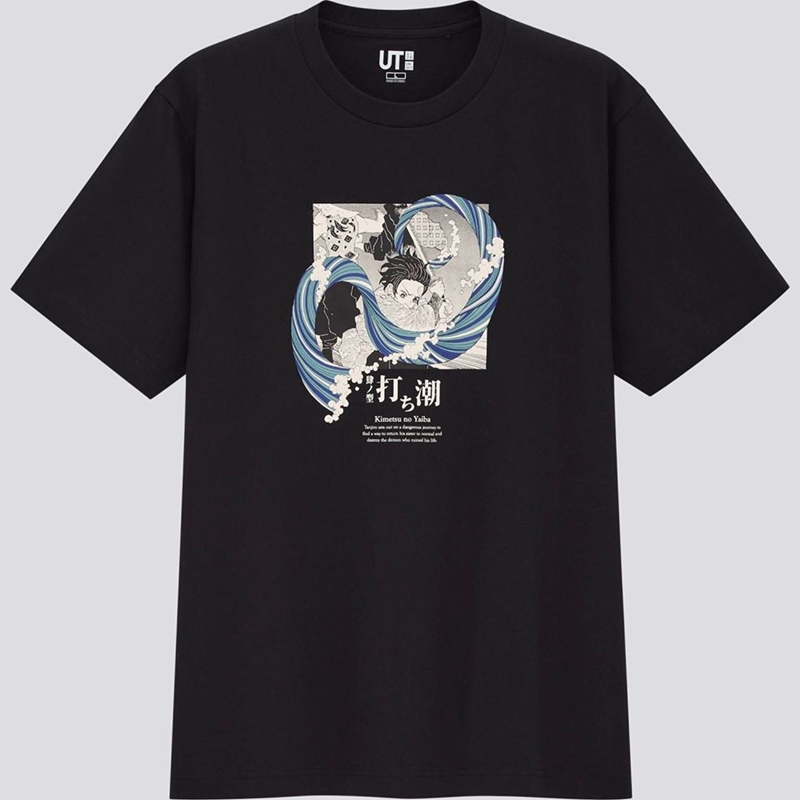 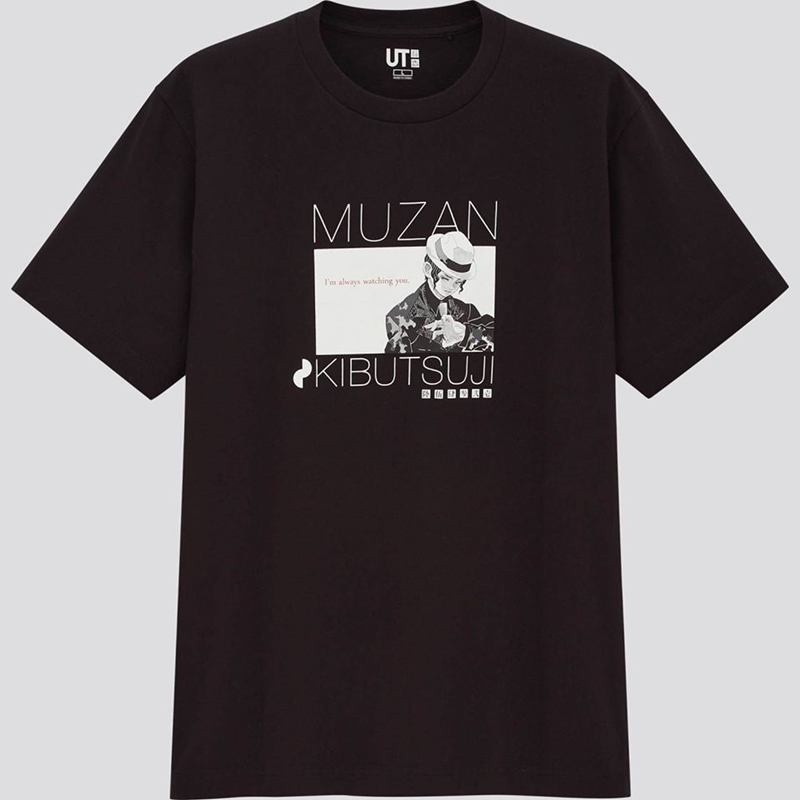