Understand HDMI 2.1? Well CES 2022 will be bringing you yet another new standard

Gotten to grips with HDMI 2.1? CES 2022 will be bringing you yet another new standard 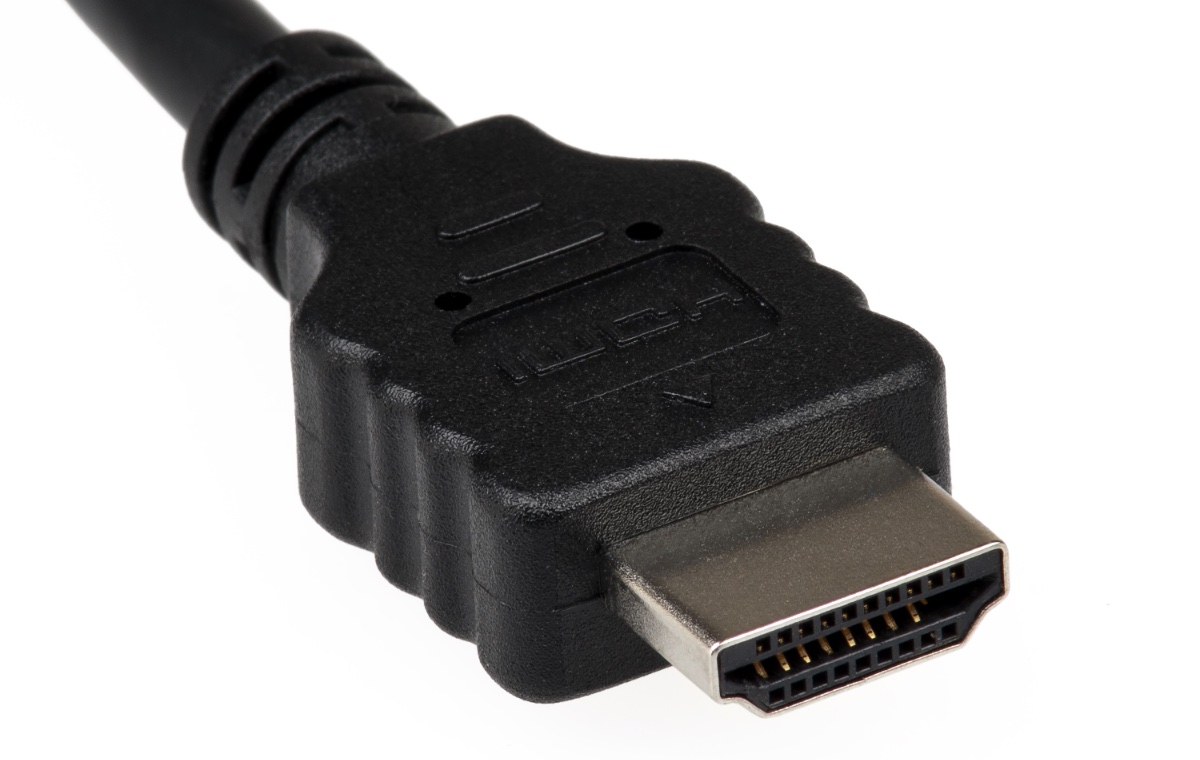 We first covered HDMI 2.1 in 2017 when the HDMI Forum first unveiled its specifications.

HDMI 2.1 featured a major increase in bandwidth support and was meant to herald in an age of higher video resolutions and refresh rates, up to 10K resolution and 120fps. Other improvements include Display Stream Compression 1.2, enhanced Audio Return Channel (for Dolby Atmos over ARC), and improved VRR (for variable refresh rates to go over 4K/60fps).

It did mean that users would need to get a whole new set of HDMI cables to take full advantage of the benefits though.

Unfortunately, we learnt recently that not all HDMI 2.1 is equal. 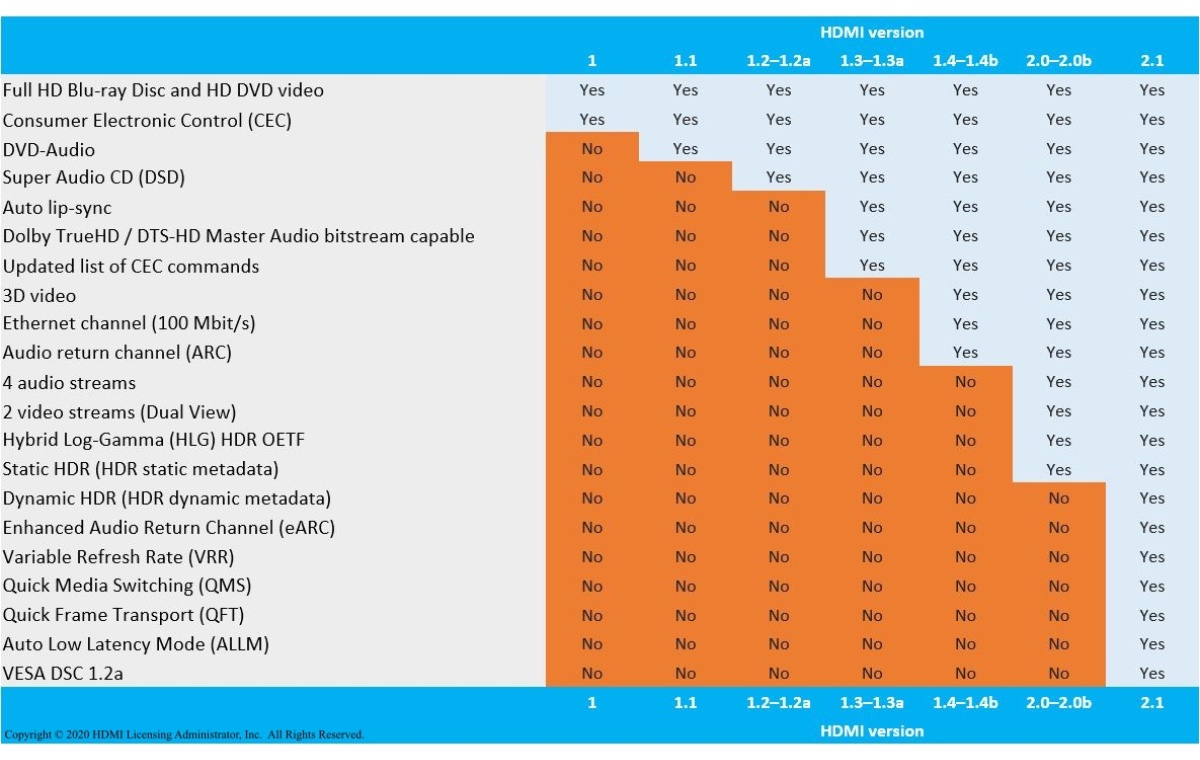 Just because a manufacturer says that they have HDMI 2.1, it doesn’t mean that they’ve actually installed HDMI 2.1 as much of the specification is optional, rather than mandatory.

Adding to the confusion is that according to the HDMI.org HDMI 2.0 ports will soon be branded as HDMI 2.1 “devices can no longer be certified for HDMI 2.0“.

Hark the arrival of HDMI 2.1a 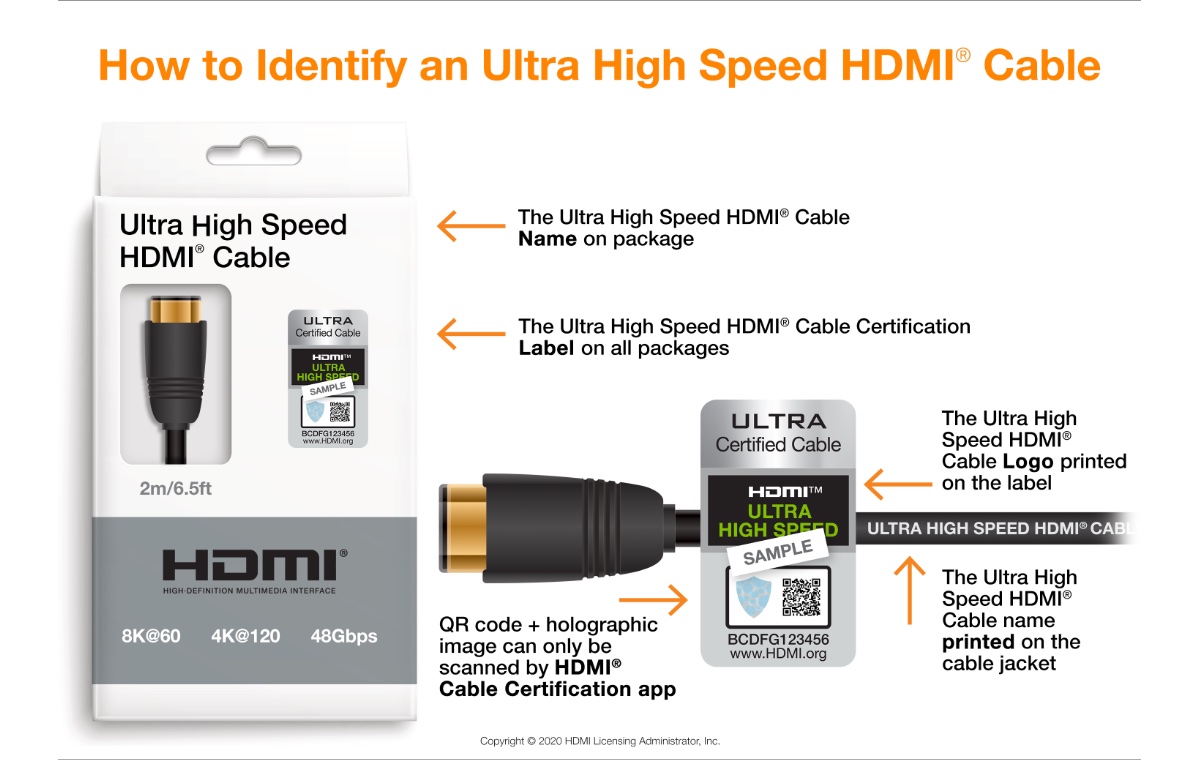 But things are going to get more complicated.

Ahead of CES 2022, reports have the HDMI Forum announcing the latest revision to the HDMI specification stack, HDMI 2.1a, which is meant to make everything better and simpler.

HDMI 2.1a will be introducing a new feature called Source Based Tone Mapping (SBTM) and is designed for PCs and gaming consoles to improve image quality in a multi-window scenario where you have a video playing on one side and text on the other.

Tone mapping is a technique used in image processing where digital signals are matched to the proper luminance and colour of the TV alongside existing formats like Dolby Vision and HDR10+.

SBTM will offload some HDR processing which the display previously handled to the equipment delivering the signal like a set-top box, PC, or console, in addition to the mapping being done on the display.

But note that both the source and display need to support the HDMI 2.1a standard. And while most TVs can gain this via a firmware upgrade, pushing it out depends on the manufacturer. So right now, while we can expect to see HDMI 2.1a arrive in 2022, it remains an option for now. As with HDMI 2.1, the only way to ensure that your future display has HDMI 2.1a features is to read the manuals carefully.

Join HWZ's Telegram channel here and catch all the latest tech news!
Our articles may contain affiliate links. If you buy through these links, we may earn a small commission.
Previous Story
The ROG Zephyrus M16 is the content creator's dream
Next Story
Xiaomi unveils MIUI 13 update roadmap for its devices