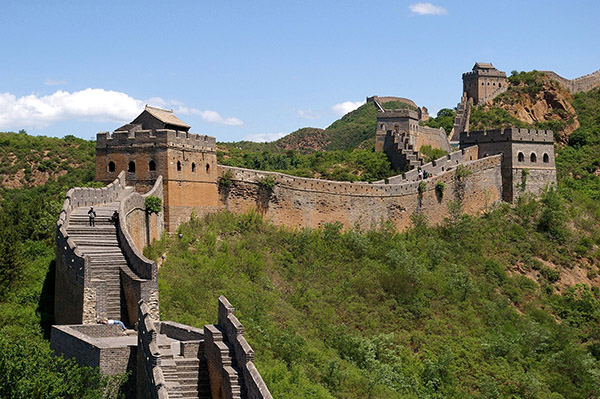 China's Ministry of Industry and Information Technology yesterday announced new regulations regarding the use and access of VPNs (virtual private networks).

The ministry said that all VPNs and special cable services must obtain approval from the government to operate.

They also said that China's internet market "has signs of disordered development that requires urgent regulation and governance" and that these new regulations are needed to “strengthen cyberspace information security management".

Presumably, this new regulation won't affect corporations who rely on VPNs for daily operational needs. Instead, they are targeted at VPNs who provide services to individuals to circumvent the nation's "Great Firwall".

Reports suggest that this move has got something to do with the fact that the 19th National Congress of the Communist Party of China is taking place later this year. New party leadership is expected to be named at the congress.