Ultimate Ears updated the UE Boom speakers two years after the very first UE Boom was out. While the UE Boom 2 doesn’t look very different from the first UE Boom, what it actually got was all the under-the-hood improvements – this version is 25% louder (with a maximum sound level of 90dBA) than its predecessor and it has an extended wireless range of 100-feet (~30m).

Like the first iteration, UE Boom 2 features 360-degree sound, with a wrap-around speaker designed to broadcast audio in every direction. It is still just as waterproof (IPX 7) as before, and the UE Boom 2 still maintains the water bottle form factor, weighing almost just as much too (548g). If you were a fan of their gaudy color scheme, you’ll also be pleased to know that the speakers now come with new color options too.

“Music is about making good moments (into) great moments,” said Rory Dooley, general manager of Ultimate Ears. “And by taking your music with you, those great moments are now shareable, anywhere. That is why every speaker Ultimate Ears designs is durable and adventure-­proof with 360­-degree sound, including UE Boom 2. “ 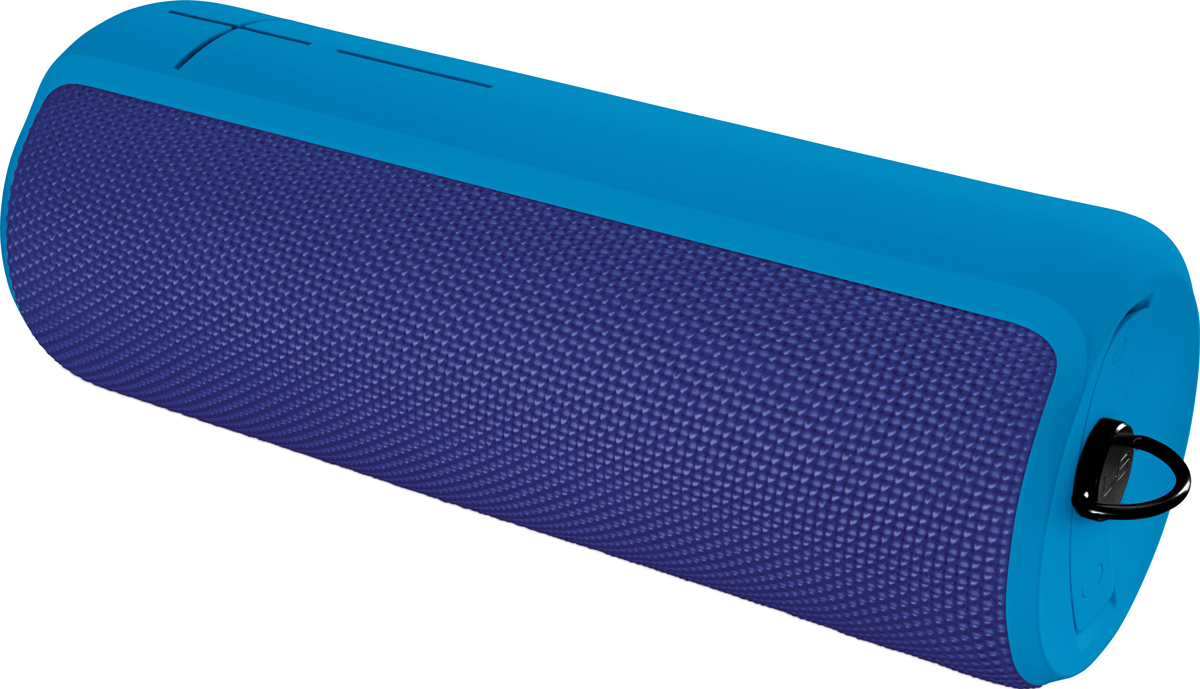 Similar to its predecessor, these Bluetooth speakers have 15-hour long battery life. It can still pair itself to another Ultimate Ears speaker - like the old UE Boom or another UE Boom 2 - to double the sound. The speakers also work with the UE Boom app that was available since the first UE Boom, and the app is on both iOS and Android OS platforms. Like its predecessor, UE Boom 2 also has NFC, and pairing with up to eight Bluetooth devices. It can also connect up to two source devices at the same time.

The UE Boom 2 is powered by two 45mm active drivers and two 45mm x 80mm passive radiators, and they have a frequency range of 90Hz to 20,000Hz. They come in five colors, Cherrybomb (Red), Phantom (Black), GreenMachine (Green), Tropical (Purple), and BrainFreeze (Blue). It will be available in Singapore in October 2015, at a price of S$319.

The official page of the UE Boom 2 can be found here.