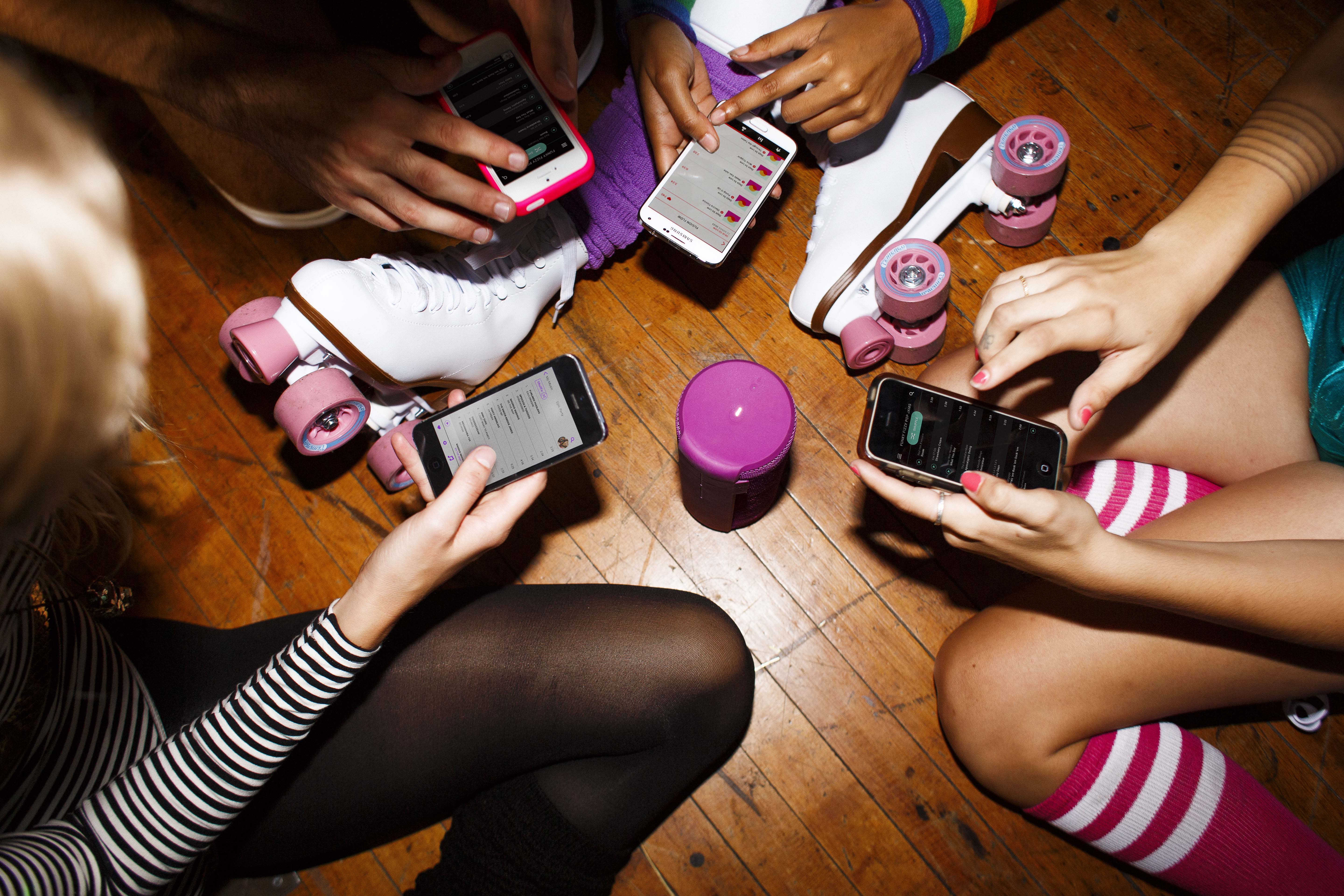 If you have one of these UE BOOM 2, UE ROLL and UE MEGABOOM 360-degree speakers, you would also be pleased to know that there’s a new social DJ feature available via any Ultimate Ears app. 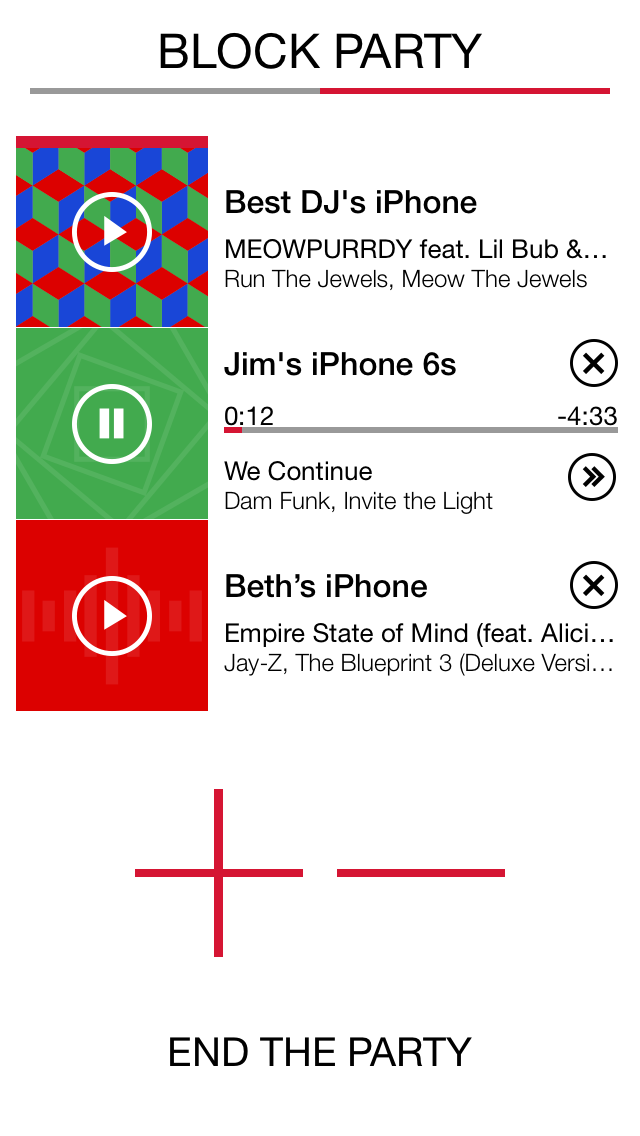 The new Block Party feature allows up to three friends to connect to a single UE BOOM 2, UE ROLL, or UE MEGABOOM portable speaker. All connected users can queue their songs choices with their smartphones, while using their own music service choices. With that, friends can create a brand new party mix that’s unique to their music tastes and personality in a convenient format.

The UE BOOM 2 is powered by two 45mm active drivers and two 45mm x 80mm passive radiators, and they have a frequency range of 90Hz to 20,000Hz. It features 360-degree sound, with a wrap-around speaker designed to broadcast audio in every direction. It is still just as waterproof (IPX 7) as its predecessor, and the UE BOOM 2 still maintains the water bottle form factor, weighing 548g. If you were a fan of their gaudy color scheme, you’ll also be pleased to know that the speakers now come with new color options too. These Bluetooth speakers have 15-hour long battery life. It can still pair itself to another Ultimate Ears speaker - like the old UE BOOM or another UE BOOM 2 - to double the sound.

The Block Party feature is now available on the UE BOOM app, in iOS and Android app stores.