UK ranks top in the world for mobile internet speeds

UK ranks top in the world for mobile internet speeds 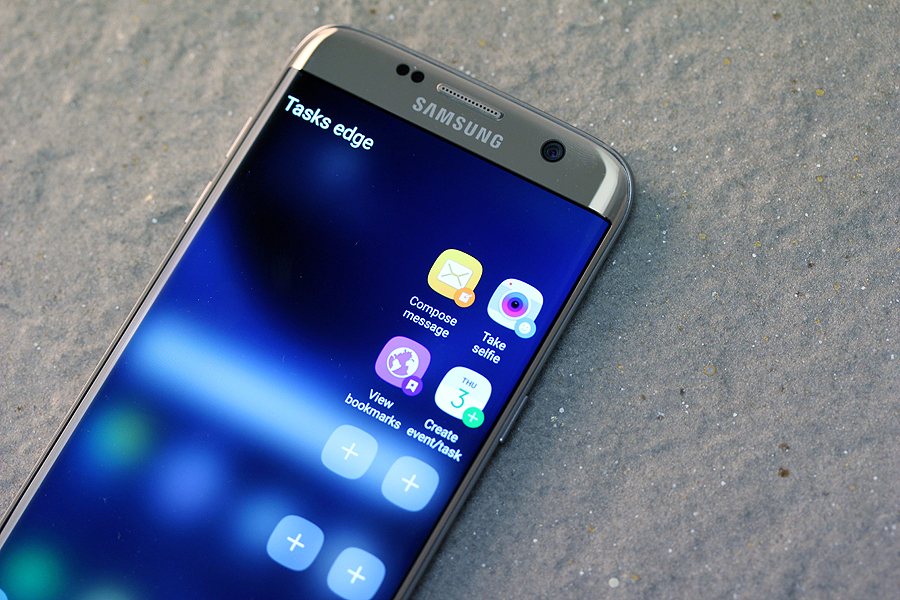 Akamai is one of the world’s largest content delivery network, and according to their latest State of the Internet report, the UK ranks number one in the world when it comes to mobile internet speeds.

According to Akamai, the average mobile internet speeds in the UK is 27.9Mbps. This is over 10Mbps faster than most countries in Europe, and over 20Mbps quicker than the US.

The average mobile internet speed in the US, would you believe it, is a depressing 5.1Mbps. This is lower than Turkey, Kenya and on a par with Thailand.

Singapore fared disappointingly as well, considering we were quite recently ranked number one in the world in LTE speeds. According to the report, Singapore's mobile average connection speed was just 6.7Mbps.

That said, Akamai’s methodology also considers speeds recorded between proxies and Akamai servers, which could result in lower speeds. In addition, the recorded speeds can also be negatively affected by parallels requests, sharing of IPs amongst multiple users, and small downloads.

But if it’s any consolation, Akamai’s findings also show that global internet connection speeds, both mobile and regular broadband and fiber, are getting faster.

Source: Akamai via The Verge

Join HWZ's Telegram channel here and catch all the latest tech news!
Our articles may contain affiliate links. If you buy through these links, we may earn a small commission.
Previous Story
Microsoft to release Windows 10 Anniversary Update on August 2
Next Story
Carpooling service uberPOOL available in Singapore from 1st July