Ubisoft will be dropping Assassin's Creed 2 for free on PC

Ubisoft will be dropping Assassin's Creed 2 for free on PC 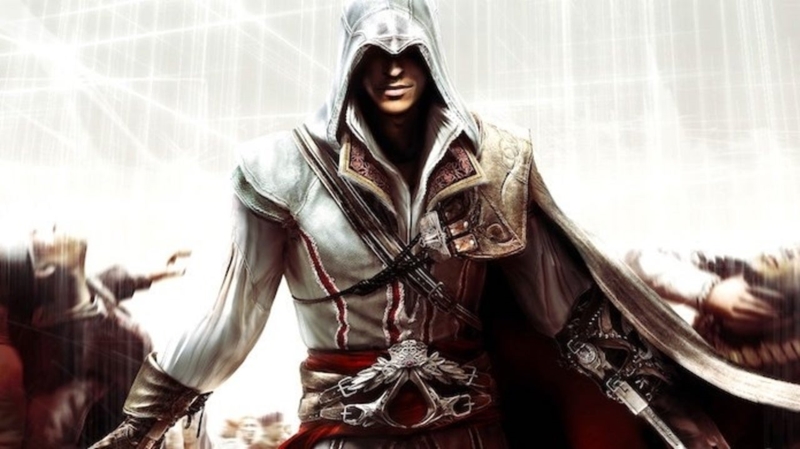 For most gamers, Ezio Auditore da Firenze is pretty much a household name. Indeed, the legendary Italian Assassin was (and still is) a central figure in the world of Assassin's Creed, and he's about to get even more prominent, what with Ubisoft dropping the PC version of Assassin's Creed 2 for free starting tomorrow, April 14.

This is the latest addition to the publisher's list of free giveaways, which already includes the indie puzzler-RPG hybrid Child of Light and Just Dance 2020. It'll be up for grabs at no cost on Uplay, and you can top it up with Assassin's Creed: Brotherhood and Revelations while you're at it since the latter two will be available at discounted prices. Might as well go for the full Ezio experience, right? 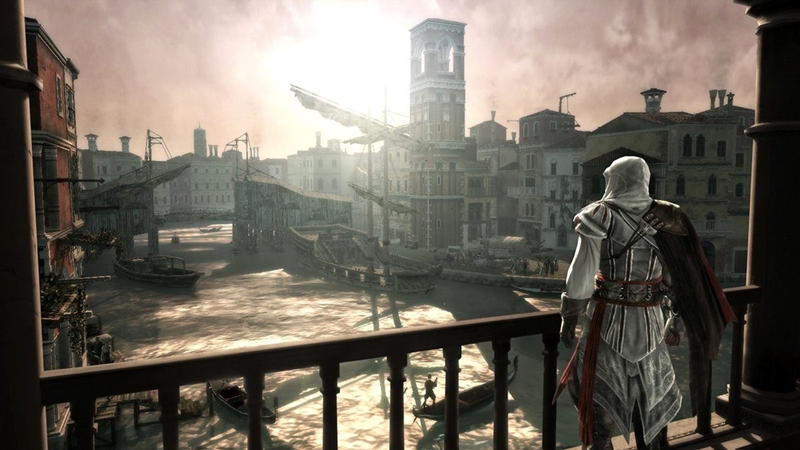 Personally, I found Black Flag the most enjoyable out of all the AC games I've played, although AC2 does come a pretty close second. The latter greatly expands and fleshes out the world Altair kick-started in the first game, which is without a doubt, amazing, but Edward Kenway's swashbuckling pirate adventures somehow nabbed the cake in my eyes, and he probably ate it too. Once again, it's all personal preference, but hey, free games!