Ubisoft is taking Apple and Google to court over a Rainbow Six: Siege clone

Ubisoft is taking Apple and Google to court over a Rainbow Six: Siege clone 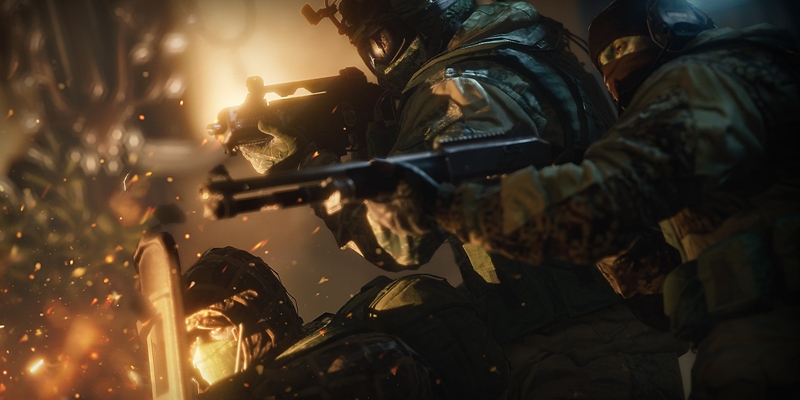 Another day, another corporate lawsuit over alleged mobile game clones.

This time, the cast stars Ubisoft as the prosecution, with Apple and Google as the defendants. The video game publisher is reportedly unhappy with the latter's refusal to remove an alleged Rainbow Six: Siege clone called Area F2 from their mobile application stores, and so has decided to take them both to court.

According to the lawsuit, Ubisoft insists that Area F2, a mobile shooter developed and promoted by the Alibaba-owned firm Ejoy in late 2019 is a "near carbon copy" of Rainbow Six: Siege, bearing similarities in almost every aspect of the game, from loading screens to character selection and post-match user interfaces, among others. Additionally, it's not like Ubisoft jumped the gun, either. A report by Bloomberg notes that the publisher had already asked the defendants to take the game down prior to filing the lawsuit, a request which they apparently refused to comply with. 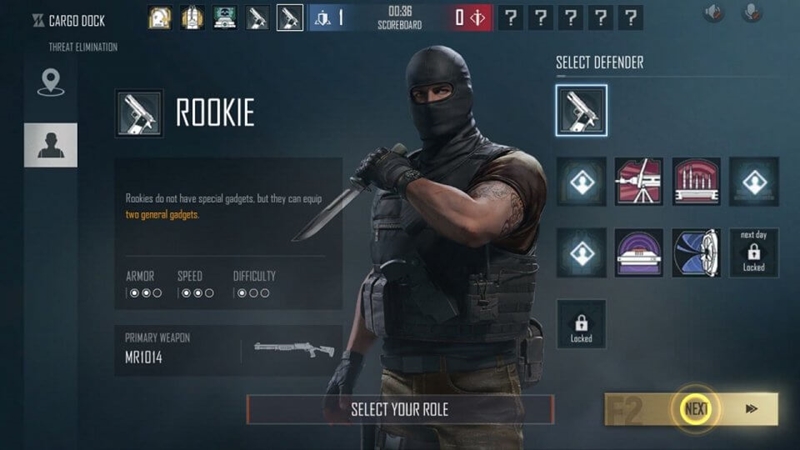 Returning to the matter at hand, their main allegation is unsurprisingly copyright infringement, citing that Rainbow Six: Siege was one of their biggest intellectual properties with over 55 million players worldwide. Now, there's nothing wrong with defending one's own intellectual property, but it is rather odd that Ubisoft is choosing to lash out at Apple and Google rather than Ejoy itself, considering that it would way more troublesome, not to mention expensive, to take two parties to court as opposed to just one.

Anyway, with Apple and Google yet to respond to Ubisoft's allegations, it seems we have a bit of time to scratch our heads and ponder the two elephants in the room. The first question is as we mentioned earlier: why isn't Ubisoft going after Ejoy, and second, why didn't Apple and Google just take Area F2 down in the first place and save everyone a load of legal fees? It's all very strange, but we'll keep you posted as the matter unfolds.

Join HWZ's Telegram channel here and catch all the latest tech news!
Our articles may contain affiliate links. If you buy through these links, we may earn a small commission.
Previous Story
George Miller is gearing up to direct the next Mad Max movie: a Furiosa prequel
Next Story
New Pride bands for Apple Watch announced, available today